​​Atletico Madrid manager Diego Simeone has clarified his claim he would choose ​Lionel Messi over ​Cristiano Ronaldo, following leaked remarks he made during the World Cup.

As reported by Spanish outlet ​Marca, Simeone was talking to reporters as part of the buildup for Los Rojiblancos’ pre-season clash with Paris Saint-Germain on Monday. 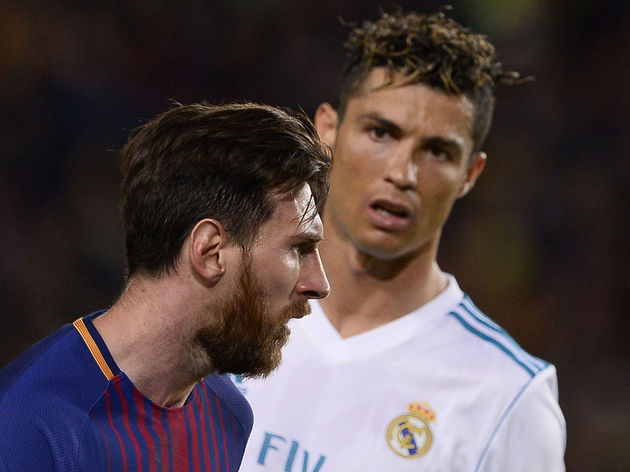 However, the press conference was dominated by Simeone’s comments on Ronaldo and Messi, two players widely regarded as the greatest ever to grace the sport, which came to light during the World Cup this summer.

A ‘leaked voice message’ revealed the Argentina boss as  saying: