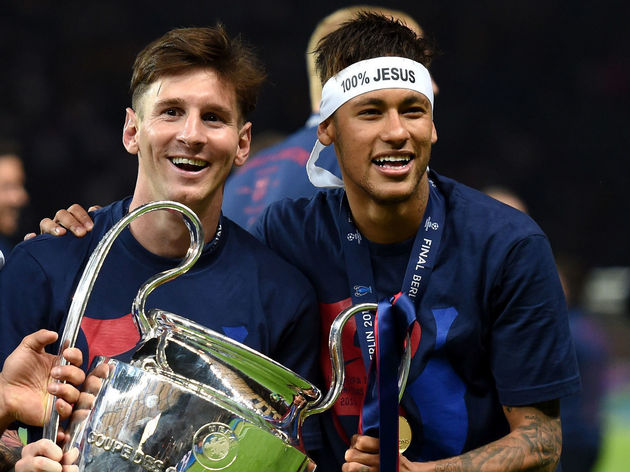 More recently, selection for the World Cup Dream Team has almost guaranteed club success the following season, with only one chosen player not winning a trophy of some kind since 2010.

That lone example from the last two World Cup Dream Teams was Angel Di Maria after he joined Manchester United in 2014 and ultimately endured a miserable post-tournament season at Old Trafford, despite what was a actually a very promising start.

Since 1998, 28 players selected for the World Cup Dream Team have immediately gone on to win a league title at club level, while Real Madrid have been the most represented club in the Dream Team over the last 20 years with as many as 11 players. 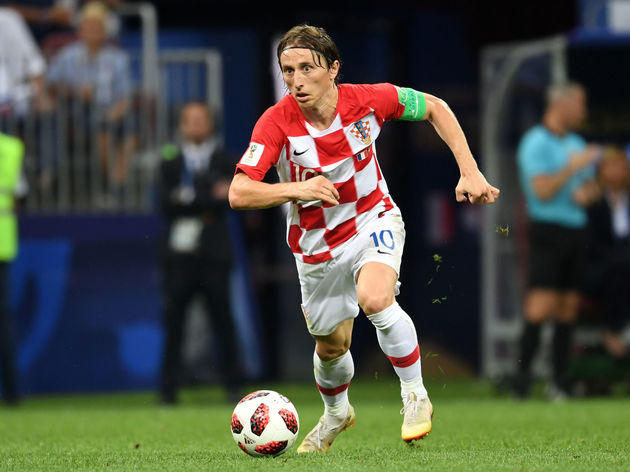 Now to dig a little deeper still beyond the initial LeoVegas research.

And with six-goal Golden Boot winner Harry Kane named in the 2018 Dream Team, that is very good news for Tottenham as it points to a potential first trophy since a 2008 league cup success. 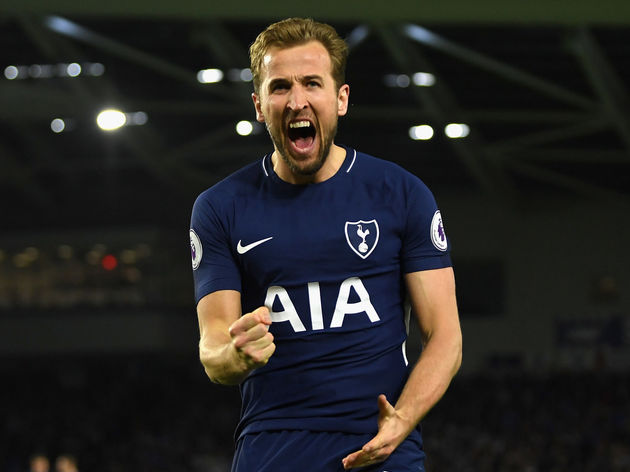 It is also an omen for Chelsea in their first season under new manager Maurizio Sarri if they can keep hold Thibaut Courtois out of the clutches of Real Madrid. Manchester City could also keep their trophy trial going after Kevin de Bruyne was named in the 2018 Dream Team.

Fellow Dream Team players Marcelo, Luka Modric and Raphael Varane will all be confident of winning at least one trophy with Real Madrid this coming season – they have five chances to do it in UEFA Super Cup, FIFA Club World Cup, ​La Liga, Copa del Rey and Champions League.

Kylian Mbappe and Thiago Silva should win at least one trophy with PSG – the French club has won domestic trebles in three of the last four seasons, while Philippe Coutinho and Cristiano Ronaldo are well placed to collect silverware with Barça and Juve respectively.

Diego Godin of Altetico will also fancy his chances of at least one more trophy in 2018/19 after winning seven trophies in eight season with the club so far.