​In a questionable turn of events, Willian has failed to report back to ​Chelsea’s pre-season training after his extended ​World Cup break. 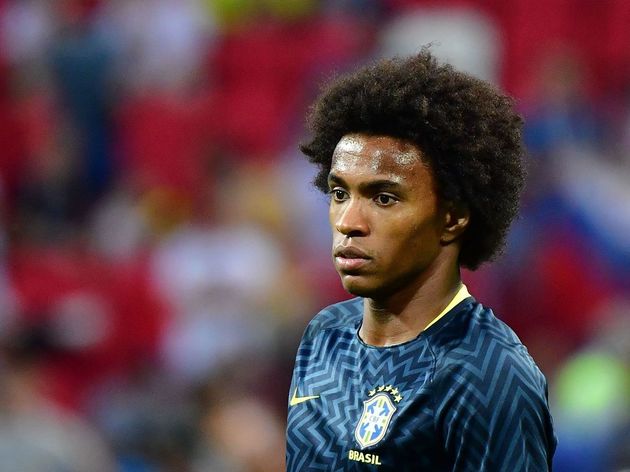 With Chelsea apparently holding out for £70m when ​Barcelona summoned up an interest, the Blues may have hoped their man’s status as a transfer target would’ve dissipated after La Blaugrana bought Malcom from Bordeaux.

Now with Los Blancos joining the race for Willian’s signature, the London club will need to fend of interest from the Spanish capital and that of ​Manchester United. Ex-coach Jose Mourinho is keeping tabs on developments and may now strike to snap up his previous player. 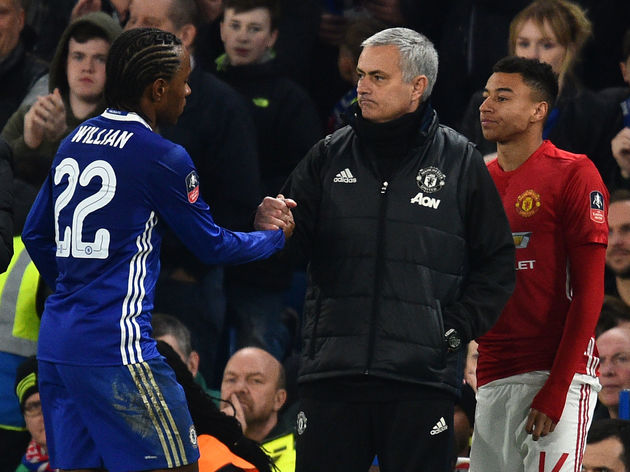 At 29 years of age, Chelsea may be tempted to let Willian move on. Real’s bid falls only £5m short of their evaluation, and would allow new coach Maurizio Sarri to bring in his own type of forward.