Manchester Unitedhave been unsuccessful in their attempts to lure Real Madrid 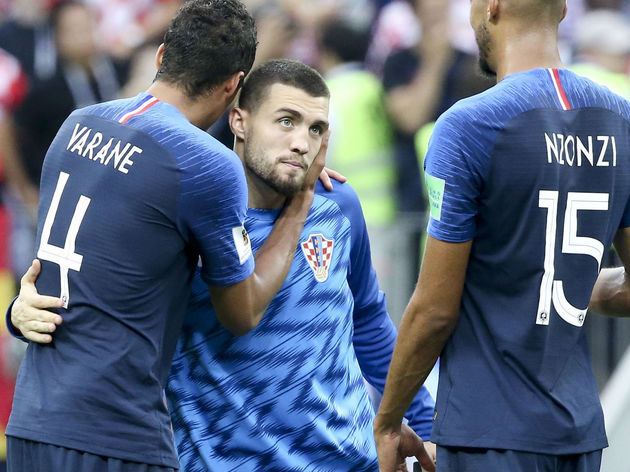 Santiago Bernabéu this summer in the search of first team football, with Manchester United – along with former side Inter – among the frontrunners for his signature.

However, Marcaclaim that the midfielder has rejected the chance to move to Old Trafford ahead of the new season, supposedly citing the club’s pragmatic tactics as the reason for snubbing Manchester United’s interest.

It is added that the Red Devils recently even submitted a

Kovačić is expected to insist that he is sold ahead of the new season to avoid another part-time role with Real Madrid’s first team, although new manager