Real Madrid have reportedly ruled out a move for Chelsea’s star forward Eden Hazard, with Los Blancos preferring to slot Marco Asensio into the gap left by Cristiano Ronaldo.

Talk of Hazard’s departure from Chelsea has been rife this summer, especially since the World Cup. The Belgian was influential for his country and showed teams across Europe just why he may be worth the astronomical fee it would take for him to be sold. 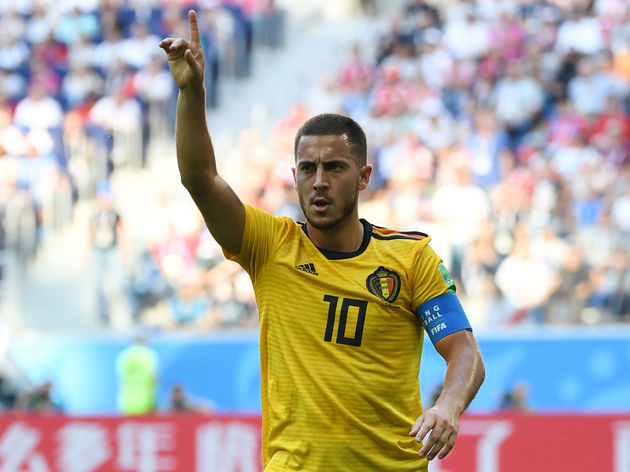 But new Real Madrid boss Julen Lopetegui reportedly prefers to promote Marco Asensio to fill the gap left by Ronaldo, rather than fork out a ludicrous fee for Hazard.

According to Marca, Real believe that no player is worth in excess of €100m, with the notable exception of PSG and former Barcelona forward, Neymar. Chelsea’s demands of €200m for their Belgian superstar has reportedly put Los Blancos off a move for him. 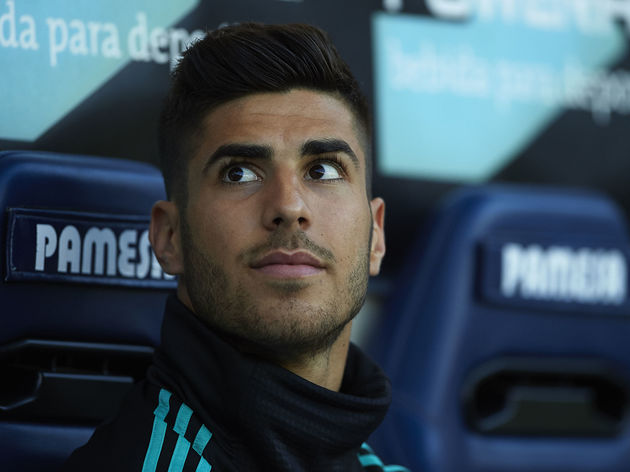 It’s also understood that Real’s faith in Asensio means the club will not move for Neymar this summer, but the Brazilian remains a target for president Florentino Perez. A move could be on the cards in the 2019 summer transfer window.

Loeptegui has made his intentions clear since joining Real – he fully intends to utilise the considerable youth talent available to him at the club. It seems Asensio will be a crucial figure in the post-Ronaldo era of Real Madrid.