Ronaldo ended his eight-year association with Real this summer to join Juventus in a £99m move and Julen Lopetegui has been seeking a replacement ever since.

Spanish outlet ​El Pais claim that Salah and Tottenham striker Harry Kane were both targets of the European champions, but neither was interested in moving to the Santiago Bernabeu. 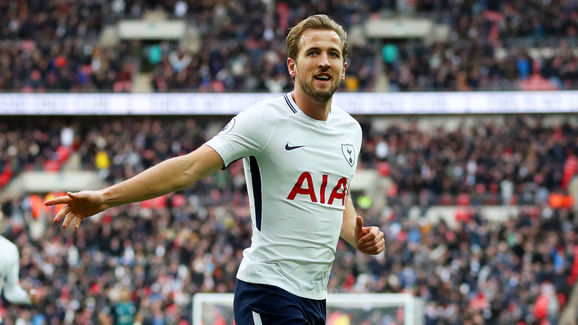 It was thought that Eden Hazard was close to becoming Real Madrid’s Ronaldo replacement, but ​Chelsea are reluctant to sell the Belgian and he doesn’t want to force his way out of the club in an unseemly fashion, according to the ​Metro.

Reports claim that Salah signed a contract extension at ​Liverpool in response to Real’s interest, meaning that they must have approached him before the Ronaldo sale had gone through. Salah signed a new contract on 2 July, nine days before Ronaldo officially joined ​Juventus.

As for Kane, ​Tottenham gave Real Madrid very short shrift on that front. The ‘Galactico’ policy of spending huge amounts on big-name players ​is apparently a thing of the past, and Spurs would demand a record-breaking nine-figure sum to let Kane go.

Eden Hazard wanted to join but Chelsea’s asking price was too high.

Real are now in big trouble.

Given the absurd sums of money being thrown around in football these days, one imagines that Florentino Perez will have to relax his new policy if Real are to find a suitable replacement for their departed Portuguese superstar.

For now, they may decide to place their trust in Gareth Bale and see if he can step out of Ronaldo’s shadow to become the new star of the team.