The 2018 World Cup’s Golden Ball winner has been heavily linked with the Italian side since his exploits in Russia, with sources in Spain claiming that the player’s wife and agent offered him to the San Siro club. 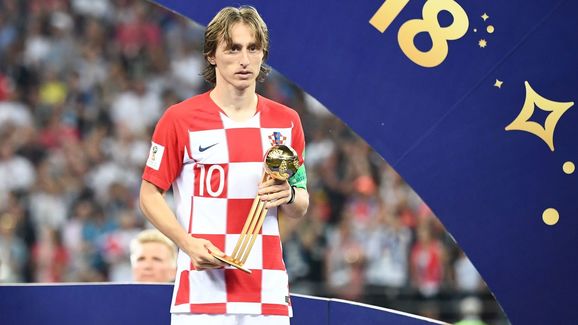 Madrid president Florentino Perez, however, has deemed the Croatian untouchable – unless, of course, a club would be willing to meet the whopping €750m release clause in his deal with Los Blancos.

Italian journalist Fabrizio Romano is now claiming that Spalletti has indicated that the player is indeed a target for I Nerazzurri, who are putting things in place. Former Spain boss Julen Lopetegui has since replaced the Frenchman at the club’s helm, yet Madrid would do well to hold on to their remaining starters, especially as rivals ​Barcelona have further strengthened their side.