The coral is intended as an homage to the planet’s oceans that need protecting and the strip will be worn for the first time in a friendly against Roma at MetLife Stadium this week. 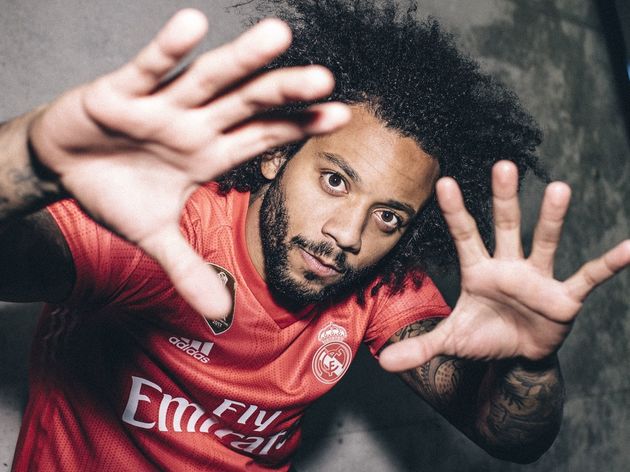 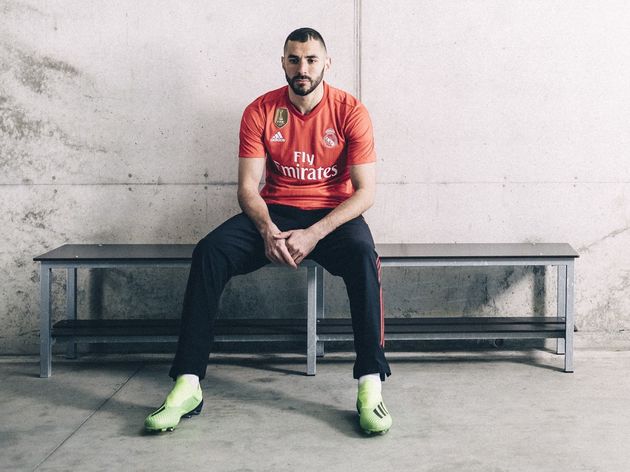 “Real Madrid has the power to amplify our message, to share it with their massive global following and to bring it to life with their own decisions and actions,” Parley For The Oceans founder Cyrill Gutsch explained.

“It questions the material itself and defines plastic as a prime example of a toxic substance which we can’t afford anymore. It creates too much damage to our oceans and our own health. That is why we are calling for a Material Revolution.”

As well as Real, both Manchester United and Juventus have joined the Parley Ocean Plastic® movement this summer, each launching similarly eco-friendly third kits for the 2018/19 season.

Alex Hunter, star of ‘The Journey: Champions’ in the upcoming FIFA 19, was also present for Real’s New York event, held at Hunter’s Point in the borough of Queens.

In part three of ‘The Journey’, Hunter, played by Tomiwa Edun, joins Real to chase the ultimate glory in the UEFA Champions League, newly licensed in time for the latest in the FIFA series.