​Premier League side ​Chelsea are close to the capture of ​Real Madrid midfielder Mateo Kovacic on a loan deal, with the Croatian international keen to depart the Santiago Bernabeu in search of consistent playing time.

As reported by ​Marca, the Champions League winners have allowed the former ​Inter man his wish to leave the club, albeit on a loan deal. 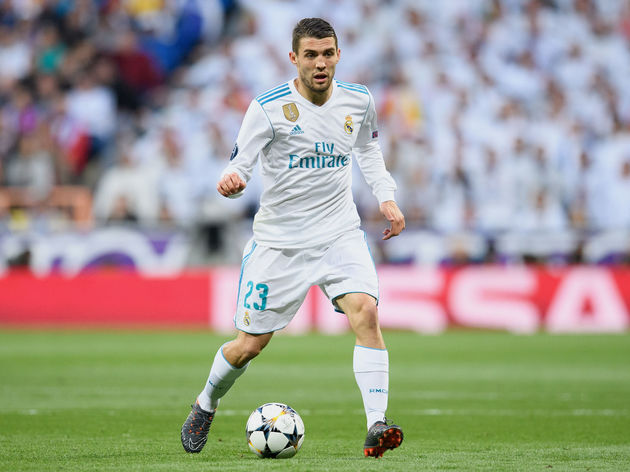 Madrid, Chelsea and Kovacic are all said to be satisfied with the terms of the deal, meaning that Maurizio Sarri is close to his second signing at Stamford Bridge after capturing Jorginho from his former employers ​Napoli. ​

Kovacic has made no secret of his desire to leave Los Blancos having struggled to nail down a place in the first team since arriving from the San Siro back in 2015, with Marca even suggesting that the 24-year-old has been training alone, away from his teammates.

The deal is said to be announced in the next few hours. Despite wanting to keep the World Cup finalist in his squad for the upcoming season, Julen Lopetegui has backed down after Kovacic’s pleas.

The Spanish side are happy with the deal to take place as it means they will still be in control of Kovacic’s future, with no clauses or terms that will allow Chelsea to make the deal permanent in place.

If any club were to be serious about capturing the Croatian permanently, they would allegedly have to submit a bid of around