Juventusmanager Massimiliano Allegri says he turned down an offer to become Real Madrid head coach because of the respect he has for his club.

The Champions League holders were rocked by Zinedine Zidane’s decision to step down at the end of last season and Allegri emerged as one of their biggest targets in the wake of the Frenchman’s departure. 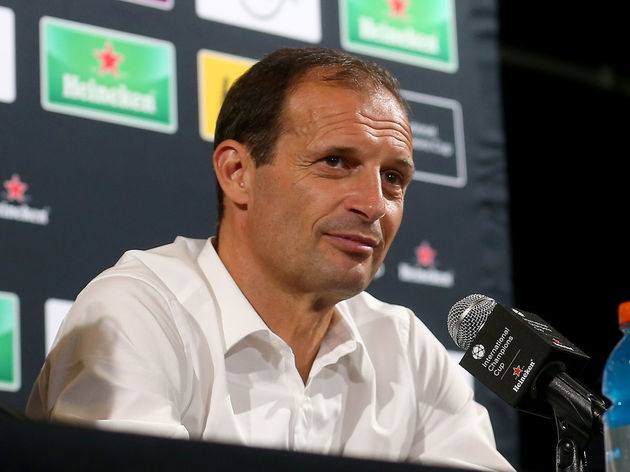 Although he seemed ready to quit the club at one point, Allegri retained his position at the helm of Italy’s most successful club in recent years and declined the opportunity to manage a side considered the biggest and best in the world.

Los Blancos have since hired Julen Lopetegui, but the Juventus boss, who admits he was honoured to be considered by the Spanish side, revealed his commitment and respect for his current club prompted him to spurn Madrid’s offer.

“Therefore, my maximum respect for Juventus and given word were why I rejected the call of Real Madrid, the biggest club in the world and the dream for every coach.

“I’d be a hypocrite if I said I wasn’t honoured by their consideration, but I’m absolutely convinced that I made the right decision.

“Am I a ‘bandiera’ like Buffon or Del Piero? I absolutely don’t want to be equated with them because they’re players who wrote Juventus’ history, whereas I’ve only been here for four years.” Rather ironically, Allegri is coaching Cristiano Ronaldo anyway, with the Portuguese superstar trading Madrid for Juventus this summer.