​The summer’s worst kept secret is finally out. ​Chelsea have authorised star Thibaut Courtois’ move to ​Real Madrid and signed Athletic Bilbao’s Kepa Arrizabalaga as his alternative. Yet, most Chelsea fans are happy to see the back of the Belgian.

Earlier this summer, fans were eager for Courtois to stay. After all, he is a fantastic goalkeeper and there are not too many obvious replacements.

However, with the news that Courtois refused to return to training and instead tried to force his move to Madrid, fans appeared to give up trying to accept the Belgian at the club.

Difference between a club legend and a rat..

He faced an uphill battle to win over Chelsea fans as soon as he arrived at the club. Whilst on loan at Atletico Madrid, he played a role in eliminating Chelsea from the Champions League. He then returned to the club and forced the Blues to choose between him and legendary shot stopper Petr Cech.

Cech was certainly past his best, but had earned the undying respect from the club, so much so that he was even permitted to join their cross-town rivals at Arsenal. That was certainly hard to take.

The club showed their loyalty to Courtois by installing him into the first team at Cech’s expense. The next challenging step was Courtois admitting he did not want to work with goalkeeping coach Christophe Lollichon. Lollichon was the man who developed Cech into the phenomenon that he was, and had been Chelsea’s coach for nine years. 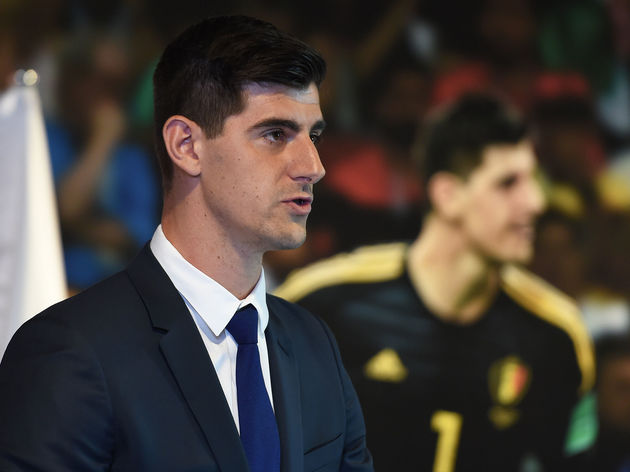 Chelsea showed their loyalty once again to the Belgian by removing Lollichon from his position. Two devoted servants to Chelsea had now been released to accommodate Courtois.

There is no denying that Courtois is a fantastic goalkeeper. However, he is constantly at risk of a basic mistake. Whether he is not fast enough to get down and save a low shot, or quick enough to run off his line to prevent an opportunity, it seems as though this could happen to Courtois at any given moment.

These mistakes cost Chelsea three consecutive Champions League knockout ties. In 2015 against PSG, he left his line at a corner, only to be caught out of position by a looping header from Thiago Silva. Fast-forward to the PSG clash of 2016, and Courtois was too slow to leave his line and eventually saw the ball slotted between his legs by Edinson Cavani. The same mistakes cost Chelsea during their next involvement in the tournament in 2018, as Lionel Messi managed to strike the ball straight through Courtois on two separate occasions.

He was frequently disappointing on the pitch, and the same can be said for his antics away from the pitch. Courtois has constantly flirted with the city of Madrid, whether it be Real or Atletico. Despite this, fans were still determined to love Courtois.

The club and the fans remained committed to Courtois. He was paid a huge wage, but constantly underwhelmed and suggested he wanted to leave. 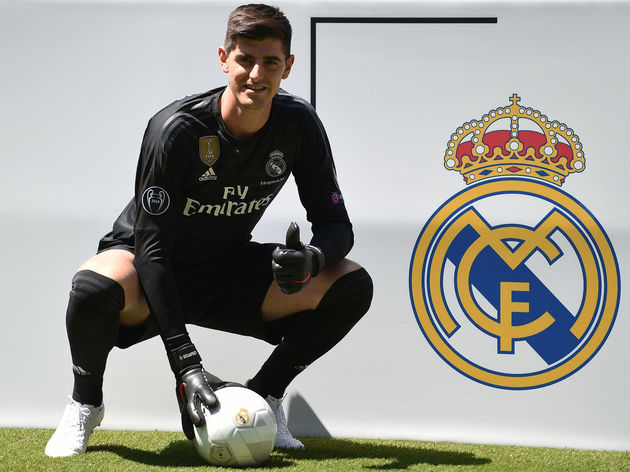 However, he refused to return to Chelsea and admit to new manager Maurizio Sarri that he wanted to leave. He pulled the same stunt during his time in Belgium, refusing to return to Genk as he forced the club to allow him to move to Chelsea.

He cites “personal reasons” for wanting to return to Madrid, and fans can accept that. Wanting to be closer to your children is hardly a shocking desire.

However, what fans cannot accept is his blatant disregard for the club who remained permanently committed to the faltering giant, when the feeling hardly ever seemed mutual. This is amplified as Eden Hazard, who seemed keen on making the same move as Courtois, has handled himself with complete class and dignity.

No player is bigger than their club.