​Real Madrid will focus their efforts on signing Celta Vigo striker Iago Aspas, having been put off by Valencia’s asking price for his Spanish international colleague Rodrigo.

Julen Lopetegui, who named both men in his Spain squad for the World Cup before resigning prior to the tournament, originally wanted to sign Rodrigo but his According to ​El Chiringuito, he will instead turn to Aspas, who is best known to English football fans for his brief and highly forgettable spell at ​Liverpool in the 2013/14 season.

His only goal in English football came against Oldham in the FA Cup, and he is best remembered for taking one of the worst corner kicks of all time in a match against Chelsea.

Aspas left Liverpool to join Valencia in 2014 and fared slightly better there, but his career really got back on the right track when he returned to Celta Vigo the following year. 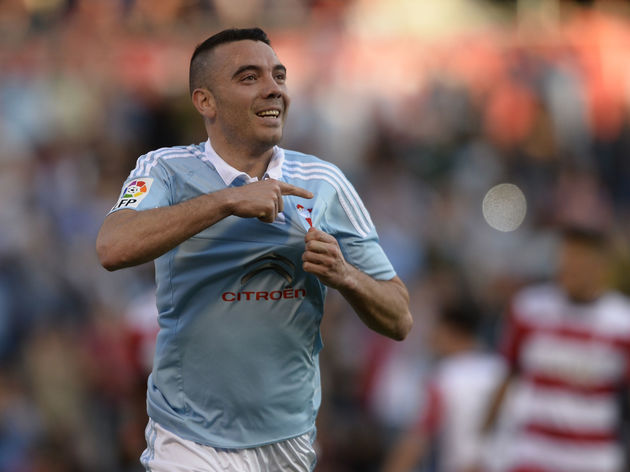 Back at the club where his career began, Aspas has scored 67 goals in three seasons with Celta and has also scored six goals in 13 international appearances, the most recent of which came against Morocco at the World Cup.