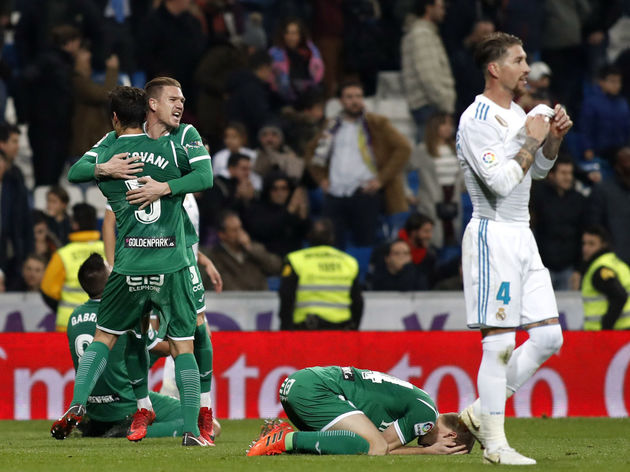 Gareth Bale has scored or assisted in each of his last seven games for Real Madrid.

Jesus Vallejo is set to be welcomed back into

Thibaut Courtois, meanwhile, may well have to endure more time on the substitutes’ bench despite his big-money summer move from ​Chelsea, with Keylor Navas expected to retain his place in Los Blancos’ starting XI. 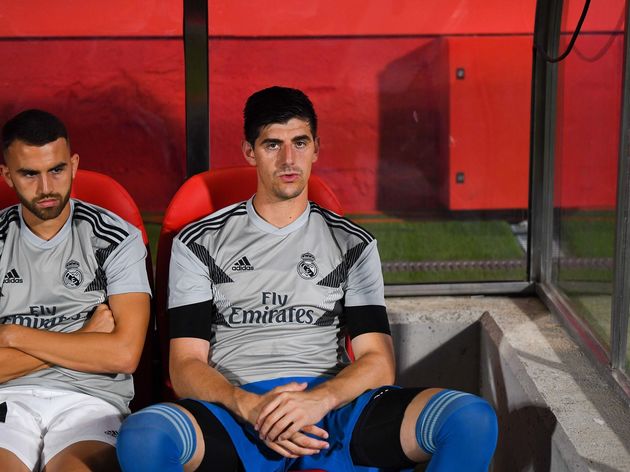 For the visitors, both

Following Real Madrid’s 4-2 defeat in the UEFA Super Cup at the hands of Atletico Madrid, the sale of Cristiano Ronaldo, and the media frenzy surrounding Lopetegui’s appointment ahead of Spain’s World Cup campaign, things looked bleak around the

Julen Lopetegui: “I have no doubts at all that the fans will get behind the team, just as they always have done. The attendance for the first game was a result of the date and nothing more.”