​Vinicius Junior scored twice for Real Madrid Castilla in a reserve derby on Sunday, but his match was marred by an ugly clash with Atletico Madrid B captain Tachi. 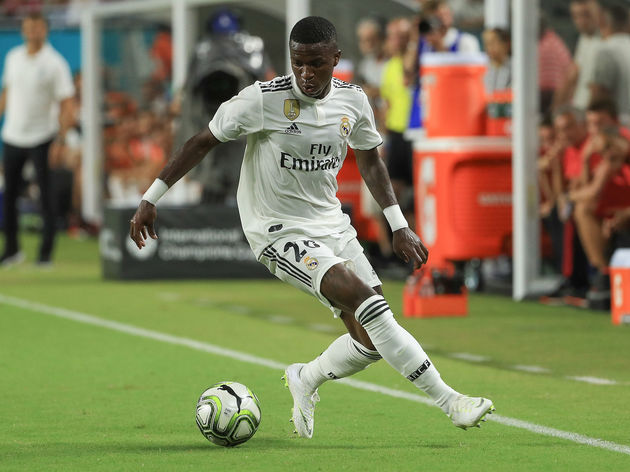 This was the only blot on an otherwise excellent day for the 18-year-old, who staked his claim for a place in the ​Real Madrid first team by scoring both of Castilla’s goals in a 2-2 draw.

After Samu Araujo had given Atletico the lead, Vinicius Jr equalised and then gave Real the lead with the goal of the game, a superb strike into the top corner of the net from outside the box. 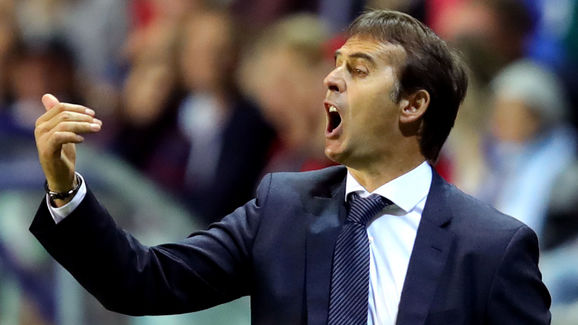