While there is no Cristiano Ronaldo, one up and coming attacker who joined the side this summer will hope to make his debut this term. Vinicius Junior signed from Brazilian side Flamengo back in May and officially became a squad member after his 18th birthday in July. 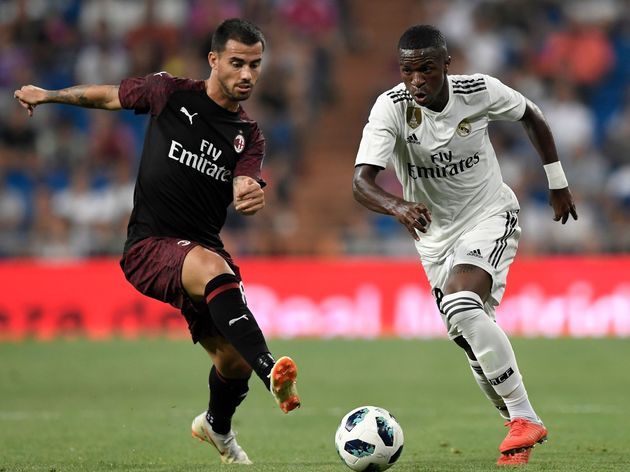 The forward cost Los Blancos a reported total of €46m and it was believed that he would be playing for their B side this season. However, new boss Julen Lopetegui has included him in the contingent who will be participating in this year’s Champions League venture.

Mariano Diaz, another new signing, has also been listed, while the likes of Thibaut Courtois, Sergio Ramos, Luka Modric, Gareth Bale and Karim Benzema have also unsurprisingly been named.

You can see the full squad below: The Spanish side have been drawn against AS Roma, CSKA Moscow, and Viktoria Plzen this season. They will begin their European campaign against I Giallorossi on September 19 at their Santiago Bernabeu Stadium.