The Real Madridstar passed Ian Rush’s 28-goal record with a hat-trick during a 6-0 Wales win over China in the China Cup in March and is now his country’s top scorer with 29 successful strikes. 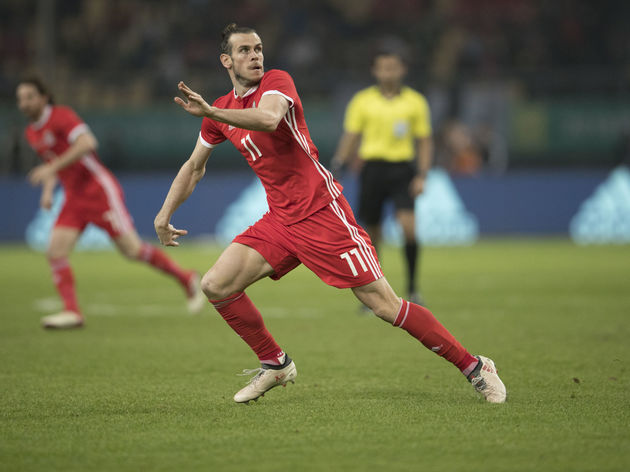 “I was not thinking about it, but now it has come it’s an incredible honour and one of the best things I’ve achieved in my career,” he said after the match.

With the player set to return to action for Wales against Ireland this Thursday, for the first time since reaching the milestone, Sportswear giants adidas have marked his achievement with the release of the trendy boots which bear the Welsh flag, as well as the number 29. 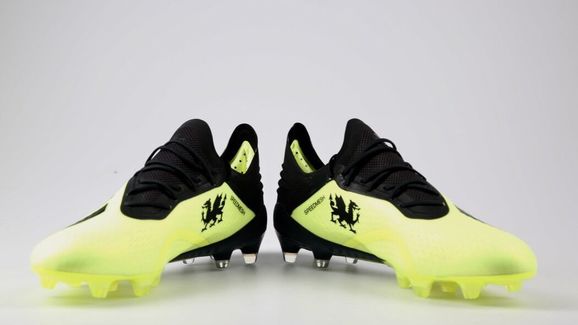 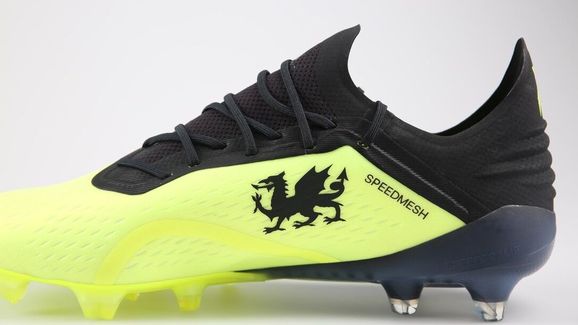 Unfortunately for fans, though, only 29 pairs of said boot will be available for purchase (one pair per goal scored).

They go on sale at 7:45 pm CET on Thursday night and can be bought online here.