Real Madrid’s Spanish superstar Isco has made headlines in Spain after controversially refusing to give an answer to a particular journalist’s question.

Isco’s Spain take on England at Wembley on Saturday as both sides embark on their UEFA Nations League campaigns, the star studded clash is one of the highlights of the first round of matches. 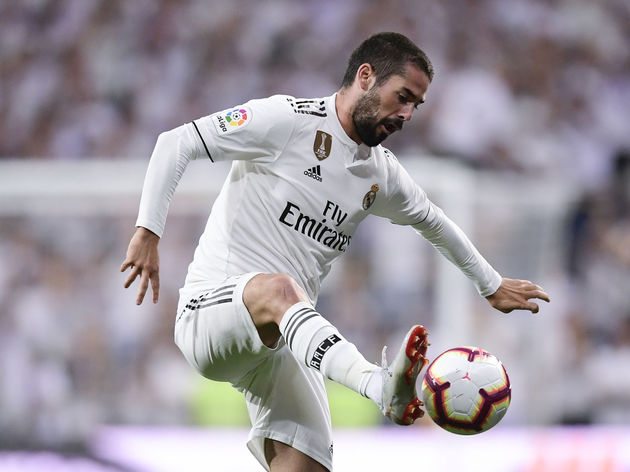 Real’s attacking midfielder was selected by the Spanish FA as the player who would field questions from the media today, but he caused a stir by not answering one journalist.

According to AS, Isco was asked how he prefers to play against teams who sit deep against Spain. The midfielder’s answer was not what the press were expecting.

The Spaniard said: “I won’t answer that question as you’ll write whatever you like in your section in the newspaper, so I’ll just you let you carry on in that manner.

Isco destroys Diego Torres: “I’m not going to answer you, you’re going to write whatever you want anyways. I’ll let you continue along [your negative] lines & try to bother the NT as little as possible.” pic.twitter.com/GoChJPLkyH

It’s understood that Isco’s problem didn’t stem from the question itself, but the media member who asked it – El Pais journalist Diego Torres. Torres had previously been critical of Isco’s performances at the World Cup.

The Spanish star also made sure to underline what he felt the media’s role should be, with regards to the Spanish national team.

He added: “We’re the ones playing on the pitch for the national team but we need people around us who are helpful instead of putting obstacles in the way constantly as that offers nothing.”