Real Madridhave announced a significant increase in incomings, as the club raised a total €750.9m in the last year. That figure represents an 11.3% rise in revenue, translating to an extra €76.3m for Los Galacticos after a profitable fiscal year.

It’s the largest financial increase the Spanish giants have seen under current president Florentino Perez in either of his two terms at the club. The influx of funds has brought the club’s net value up to €494.5m and produced a total net profit of €31.2m.

Los Galacticos’ profit margins are up 45.9% from the previous years and it’s important to note that these figures exclude player transfers for the past season. 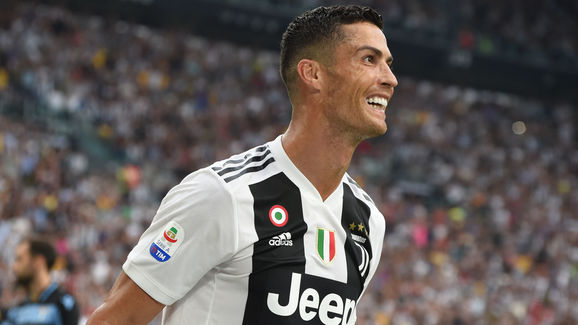 Real Madrid brought in €100m from the sale of Cristiano Ronaldoto Juventus as well as an additional €16m for all other sales. Balanced by incoming deals for players totalling around €150m for the likes of Thibaut Courtois, Vinicius Jr, Mariano Diaz, Alvaro Odriozola and Andriy Lunin.

The club also enjoyed a highly successful year on the pitch, winning the Champions League for a third consecutive season. The league campaign proved a bit of a disappointment with the club only finishing third but they did also add majors honours with the Club World Cup as well as the Spanish and European Super Cups.

Real Madrid released a statement detailing their finances via their official website where the club attributed to the successful financial year in parts to several of their sporting departments. The club also confirmed an increase in outgoings which were attributed to travel and series of bonuses for various personnel after the success on the field.

The board are hoping the new profit margins can be reinvested in a major renovation project they have planned for the Santiago Bernabeu. The club also confirmed the formation of an Extraordinary Assembly which aims to contract the club’s debt in order to fund the renovation work.