Pochettino was reported to be one of the frontrunners for the position after Zinedine Zidane resigned from following a third consecutive Champions League title. 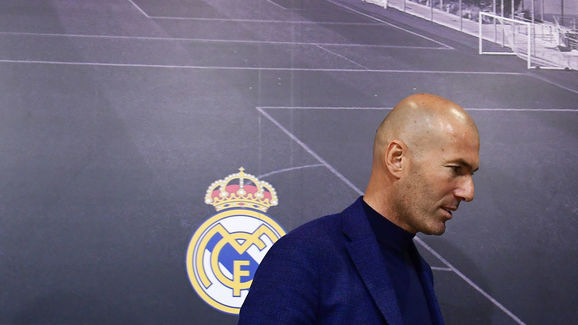 However, with Pochettino only recently agreeing a new long term contract in London, a deal never seemed close with Los Galacticos, who eventually appointed then Spain boss Lopetegui.

The announcement of Lopetegui’s appointment while the national team was preparing for the World Cup in Russia proved disruptive to Spain’s tournament, with Fernando Hierro drafted in to replace the outgoing manager.

However, Balague has now claimed that controversy might have been avoided had Mauricio Pochettino and Massimiliano Allegri not turned the Spanish giants down first.

Balague wrote on BBC Sport: “Real Madrid went for Lopetegui not because he was their manager of choice but because the likes of Tottenham’s Mauricio Pochettino and Juve’s Massimiliano Allegri had turned them down.” 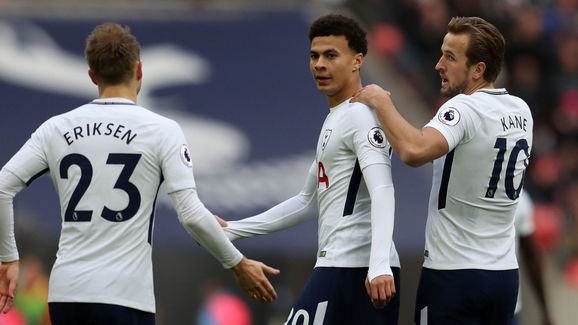 The Argentine’s reported decision to stay despite interest represents a real coup for Tottenham.

Pochettino leaving for the Bernabeu could have proved the undoing of Spurs, with the club suffering previously because of Real Madrid following the departures of Gareth Bale anfd Luka Modric to the Spanish capital.