Although Rodriguez is relatively unknown in Europe, the youngster is held in high regard in Uruguay. A natural full back who can play on the right or left, as well as midfield, Rodriguez came through the youth set up at Danubio before making his debut for the club at senior level in 2016. 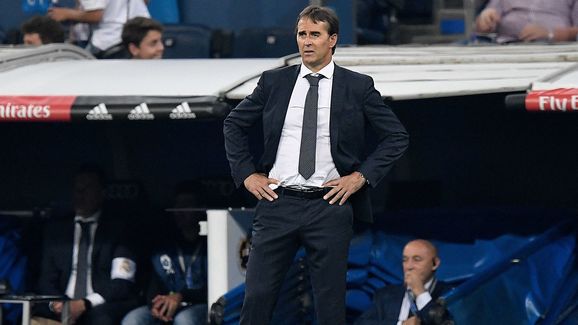 In a revealing interview with Sport890, Rodriguez confirmed that talks had taken place, and that a move to Real Madrid was almost complete.

He said: “Before August 31st there was the opportunity to go [to Real Madrid]. My agent is talking to them now. In these next few days I should be able to travel and try to close it.”

Rodriguez also confirmed there was another interested party, but could not confirm who it was. He added: “There is another side, but I would be lying if I told you I knew who it was

“I will not be playing in the next match, I think. We will be looking to travel soon — possibly before the weekend.