​Florentino Perez has backed Rafael Nadal to become Real Madrid president in the future, describing the tennis star as “

​Real MadridMiguel Ángel Nadal. He became an honorary club partner in 2011 via Perez, who has been at the head of the club for 15 years.

“I would like to preside over Real Madrid”, said the world number one. “The club has a great president and it’s not something you can think about today. 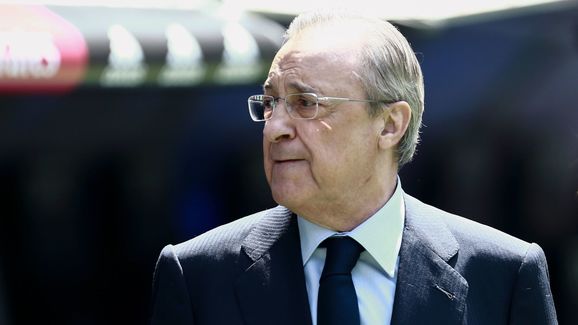 “We are doing well the way we are and I don’t think Real Madrid needs me, but you never know what can happen in the future.”

Real Madrid presidents are expected to contribute 15% of the budget in personal assets, but these laws could be changed.