​September 10 isn’t a day that necessarily stands out in your footballing calendar as one of significant importance.

But probe deeper into the annuls of time, you can uncover a few little gems of footballing nostalgia that in hindsight, may just creep into the category of ‘noteworthy events’.

Here, we take a look back at some footballing headlines that no doubt topped the back page headlines back in their heyday. Well, they most likely were written about at least. 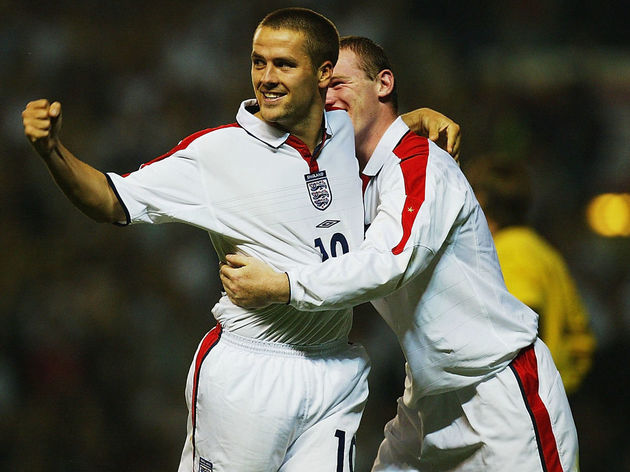 Rewind 15 years and you’d find yourselves in amongst another early season international break, this time in the early autumn of 2003.

This time though, major tournament participation was at stake as England took on Liechtenstein in a Euro 2004 qualification clash at Old Trafford. Expected to win and win easily, the Three Lions took to the turf in Manchester intent on piling up the goals against one of the genuine minnows of world football.

Though that prophecy would fail to come to fruition, England did get the job done – with goals from Michael Owen and Wayne Rooney getting the job done for Sven Goran Eriksson’s men in a routine 2-0 win. In perhaps the most bizarre transfer twists in recent history, West Ham somehow managed to snaffle the double signings of rising stars Carlos Tevez and Javier Mascherano in August 2006.

Though the circumstances of their signings would ultimately cost the Hammers a hefty compensation package of £20m to Sheffield United, few supporters would argue that Tevez was perhaps one of the most influential players to play at Upton Park in recent years.

He would make his debut for the club in a 1-1 draw against Aston Villa, replacing Marlon Harewood for the final half hour of a fairly evenly matched clash. His lasting impression at the Hammers would come later on in the season, as Tevez’s outstanding form almost single handedly saved Alan Curbishley’s side from certain relegation.

Firmino & Mane Show What Is to Come In what was perhaps a precursor for what to expect from a Jurgen Klopp side, the Reds piled on a whole bundle of misery against defending Premier League champions Leicester.

The Merseysiders were fast out of the blocks, and quickly found themselves two goals up through star duo Roberto Firmino and Sadio Mane. A horrendous mistake from Lucas Leiva gifted a goal back to Jamie Vardy, before Simon Mignolet went walkabout from a corner to almost gift the Foxes an equaliser.

Klopp’s side put their foot down to seal the points though, as an Adam Lallana barnstormer and a second for Firmino sealed an emphatic 4-1 win at Anfield. 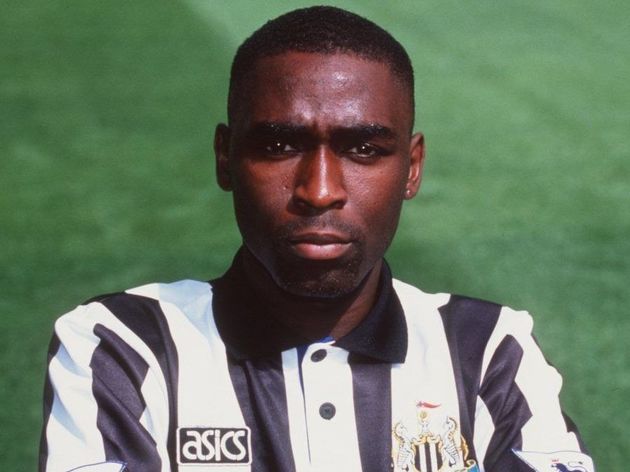 Think early 1990s strikers who scored for fun and you’ll actually come up with a list of potential candidates as long as your arm.

Few, however, had the natural instincts and finishing abilities of Andy Cole. The Newcastle striker had been plowing them in on a regular basis for the Toon Army, leading to speculation that a move away from St. James’ Park could be on the horizon.

He would continue his form as Newcastle saw off Chelsea 4-2 back on this day in 1994 – with Ruel Fox and Rob Lee also getting themselves on the scoresheet. The rumours would eventually come true, and Cole would jump ship to Manchester United for a rumoured £7m. 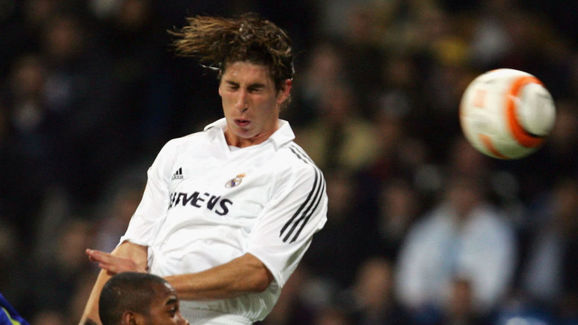 Sergio Ramos has forged one hell of a career at the Santiago Bernabeu, winning everything in sight. It’s fair to say he’s really quite good – as his international accolades with Spain would attest too.

It all started for Ramos in Madrid a whopping 13 years ago, but not in the circumstances you might have imagined. At home to struggling Celta Vigo, Real were expected to clean up and take maximum points as per the standard La Liga script. 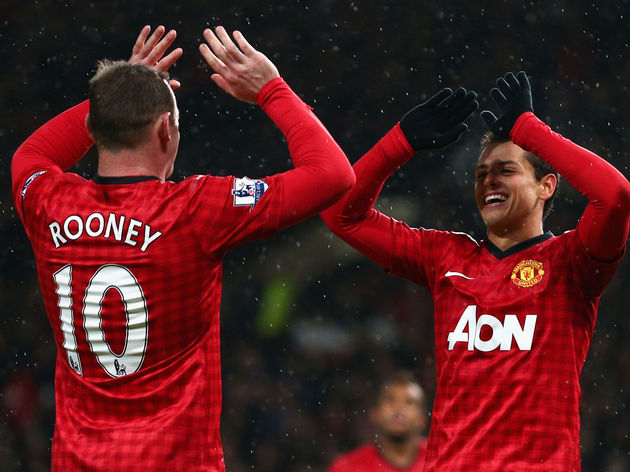 Manchester United have handed out some Premier League spankings in their time. Though few performances would have been as resounding as the 5-0 pasting they handed Bolton back in 2011.

The Red Devils were in top form as they dispatched the Trotters with complete ease, opening the scoring after just five minutes through Javier Hernandez.

The Mexican would add a second to his tally early on in the second half, but not before Wayne Rooney had netted a brace of his own to earn United a three-goal half time advantage. Rooney sealed the deal with just over 20 minutes to go to complete his hat-trick – though the season would ultimately end in disappointment as Man City pipped Sir Alex’s side to the Premier League title.