Tottenham Hotspurstar goalkeeper Hugo Lloris has named the best striker he has ever faced, and you’d be surprised to know that it’s not Cristiano Ronaldo, Lionel Messi or anyone currently playing.

The 31-year-old has been around long enough to face some of the world’s greatest attackers, having begun his senior career at French side OGC Nice 13 years ago. And, while he’s come up against many dangerous forwards over the course of his career, the Frenchman has singled out former Real Madrid and Spain striker Raul as the best he’s ever had to play against.

“It’s hard to pick one,” Lloris told RMC Sport after being quizzed over his toughest opponent.

“A player like Raul, I played him when he was at Real Madrid and Schalke, he always had that quick glance on the goalkeeper, on where he was positioned and he shot depending on that. 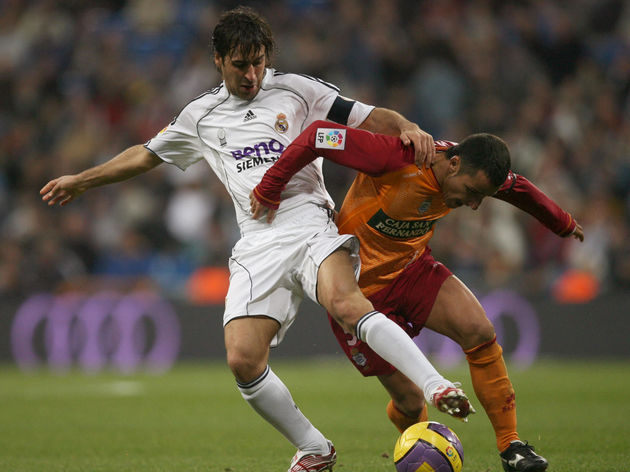 After that, there’s the Suarez’s, the Messi’s, I don’t need to present them.

“Back in the day, there was also Pauleta at Paris Saint-Germain. I played him a lot when I was at Nice.”

Raul, 41, is one of the best forwards to ever suit up for Madrid and spent 16 years playing in their senior set-up. The Spaniard scored 323 goals in 741 appearances for the current Champions League holders and recorded 44 strikes in 102 appearances for La Roja. Lloris, meanwhile, captained France to World Cup glory during the summer, with Les Bleus putting on a string of remarkable performances that culminated in an impressive 4-2 victory over a strong Croatia side in the tournaments final.