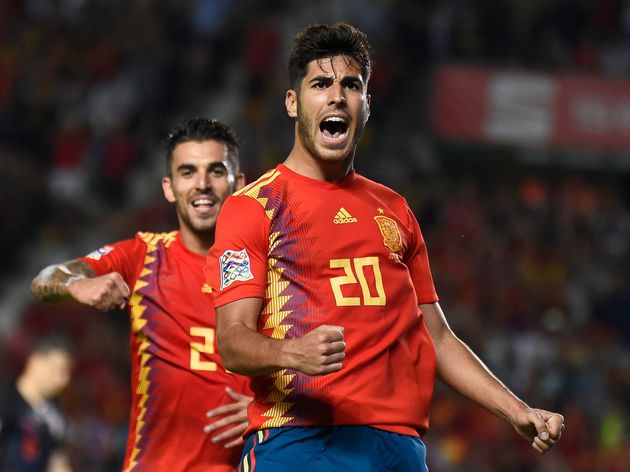 Mallorca prodigy has often been linked with a move to England, but Asensio insists that he has never thought about leaving Real Madrid. As well as a more senior role with Real Madrid, the appointment of Luis Enrique as the new manager of Spain will likely propel Asensio even further into stardom.