Spain manager Luis Enrique has rubbished suggestions that only one Barcelona player started in their UEFA Nations League match against Croatia solely because of hard feelings towards his former employers. 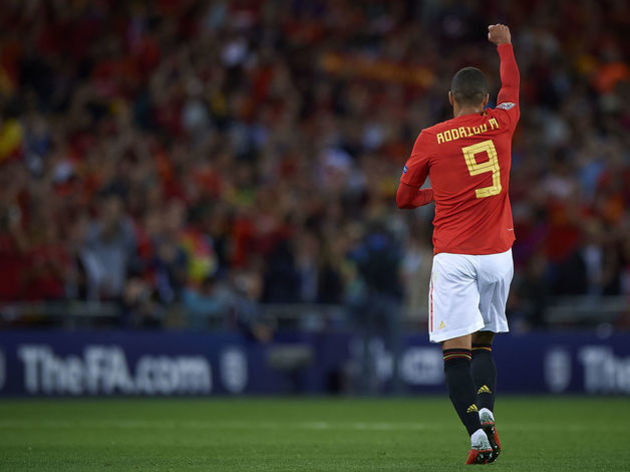 Only Pep Guardiola and maybe, just maybe Klopp are better than Luis Enrique when the 3 are coaching.

Zidane wasn’t joking when he said Marco Asensio has the best left foot since Leo Messi.

Rodrigo, Sergio Ramos and Isco then rounded off the scoring for Spain as they secured another win and maintained their perfect record in the UEFA Nations League.