Real Madridboss Julen Lopetegui recently met with Porto midfielder Hector Herrera at a hotel in Portugal, according to Spanish publication Diario AS. 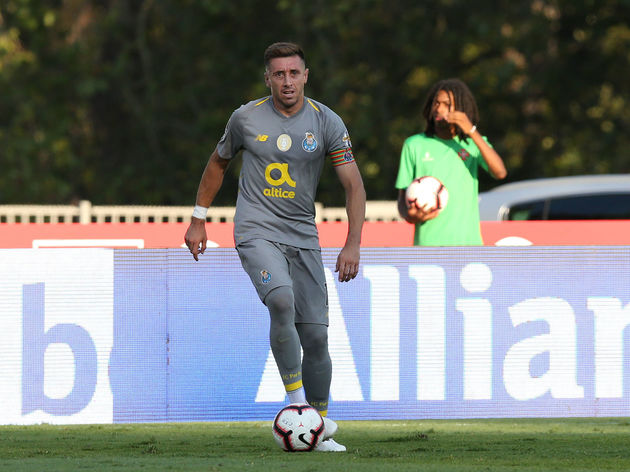 Mexico international Herrera has entered into the last year of his contract with the Primeira Liga outfit and has no plans on renewing, according to the report.

He will be able to venture into negotiations with other clubs in January, so his meeting with Lopetegui has understandably set tongues wagging. Inter reportedly made attempts to sign the Mexican during the summer but club president Pinto da Costa saw to it that he was kept by Porto. Meanwhile a report in the ​Mirror claims Arsenal, Barcelona and Paris Saint-Germain are all interested.

The 28-year-old player, who is also Porto’s captain, is reported as having ambitions to play for a bigger club next year and Madrid could be the ideal destination. While he does have a €40m release clause in his current deal with the Portuguese side, it will mean very little next year and he will be able to join the club of his choosing for nothing.

Porto only paid €11m for the star when they brought him in from Mexican side Pachucha in 2013. 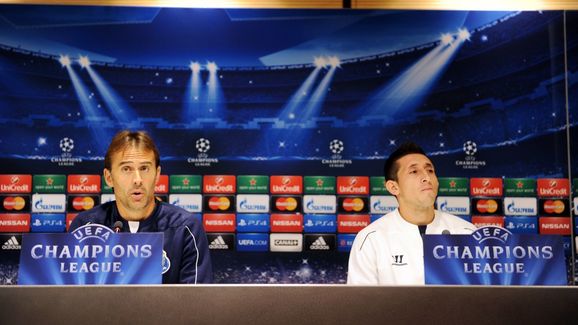 And with Mateo Kovacic to possibly leave the Santiago Bernabeu permanently at the end of the season – the Croatian midfielder is currently on loan at Chelsea – Herrera seems a great option for the Spanish side, especially as he wouldn’t cost them anything.