Modric was voted the player of the year after fantastic campaigns with both Madrid and Croatia, beating Mohamed Salah and Cristiano Ronaldo to the prestigious award. 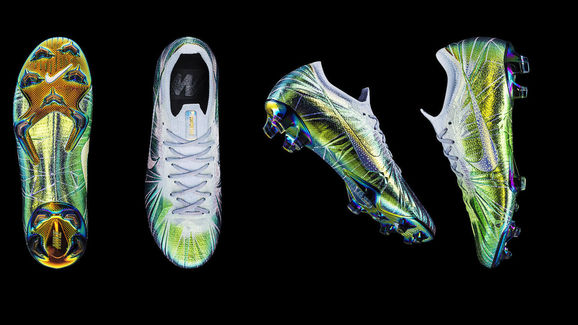 Nike have moved to commemorate the achievement by honouring the player with a pair of luminous, new boots named the Mercurial Vapor PE “Modric.”

“The boot’s full multi-chrome upper shines with an iridescent finish. Characteristic of the Mercurial Vapor, lightweight plates under the forefoot and heel are contoured for comfort and control.” 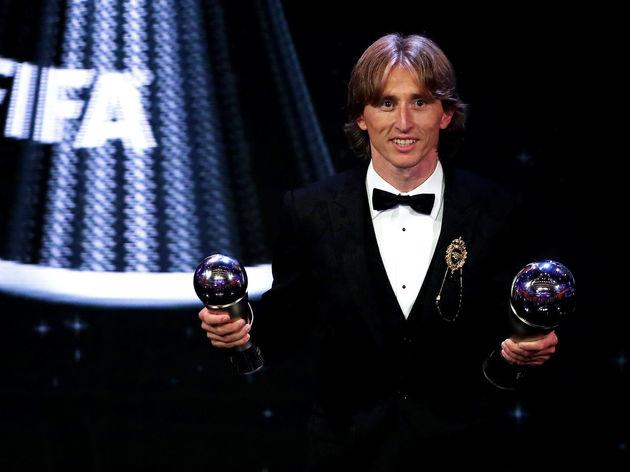 Modric, 33, won the Champions League for the third successive season with ​Los Blancosin May and went on to lead Croatia to the World Cup final in Russia in the summer.

The new boots, though, won’t be made available for sale so you won’t be able to snag a pair unless you’re Luka Modric.