​Atletico Madrid midfielder Saul has firmly rejected the possibility of joining cross-town rivals Real Madrid, but revealed he came close to transferring to Barcelona in the past.

The 23-year-old is widely regarded as one of Europe’s hottest midfield prospects and has emerged as a key player for Atletico in recent years.

Barcelona secured first refusal on Saul in the deal which saw David Villa join Atletico in 2013, meaning they will have the chance to match any offer for the midfielder. 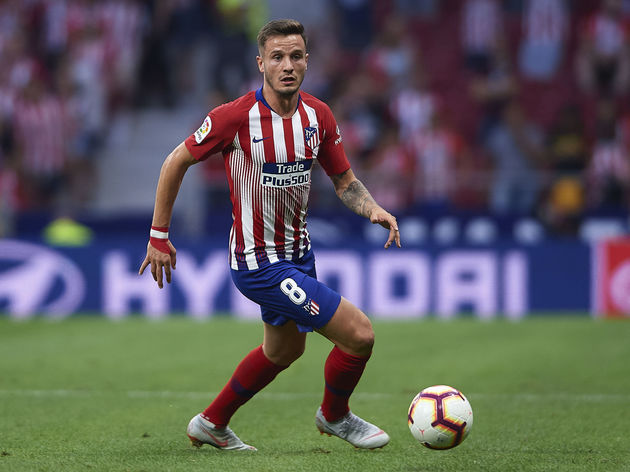