Real Madrid boss Julen Lopetegui has insisted that, in spite of Madrid’s sub-par start to the season, they need to focus on the positives and should expect that things won’t always be perfect.

Los Blancos are coming off a shocking 1-0 loss to Russian side CSKA Moscow in the Champions League but have a chance to regain some confidence against Alaves this weekend. 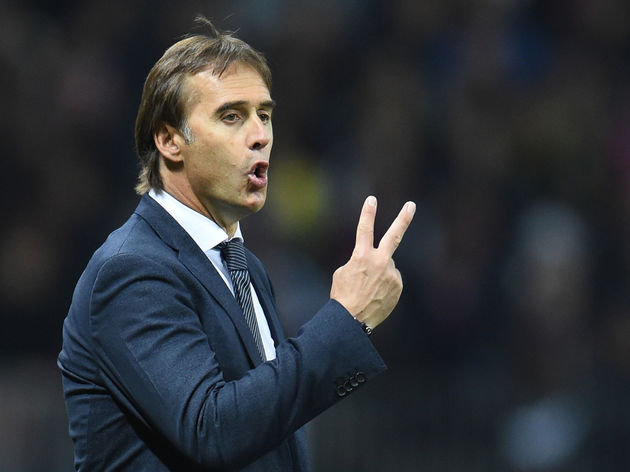 “We have to focus on the positives.

“Everyone always demands the most from us, you have to take that on with normality. League

“We certainly dropped three points against CSKA Moscow but we were unlucky. “Now we focus on Alaves, a team that haven’t lost in six matches and will be in front of their own fans.”

Lopetegui has received a lot of criticism since taking over at Madrid, especially given he was still Spain’s manager at the time. Yet he claims he isn’t worried by the media’s treatment and is only concerned about his team.

“I’m not concerned about how the press treat me.

“We are not analysing what people think, we are focused on tomorrow’s game.

“We see the players and we know that the team is convinced and has played very well at times. Do I fear for my position? No, a coach only thinks about preparing his team for the next match.”