Skip to content
Real Madrid defender Dani Carvajal has revealed that Neymar told him he would sign for Los Blancos many years ago.
Such a statement is sure to leave Barcelona fans rather irate, but the fact that the Brazilian was still 14 when he said so should make it a bit more acceptable.

The Paris Saint-Germain attacker was invited to train with Real back in 2006 and watched a match from the president’s box at the Santiago Bernabeu. However, it was Barça who would snatch him up seven years later, following his return to Santos. 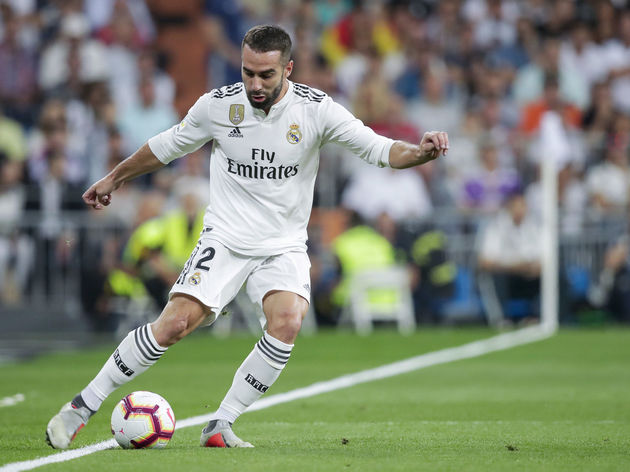 “I do think about it,” the defender said in reply to being asked if he considers playing abroad again. “And I am clear that I want to play in the Premier League. It is an experience that I really want to have.

“I don’t want to be left wondering what it would be like. But, on the other hand, I would like to spend my whole career here, which would be something very nice, too.”