The 23-year-old was signed by the Barcelona-based club for just £400k prior to the 2017/18 season, although it’s his performance this campaign that have really caught the eye. 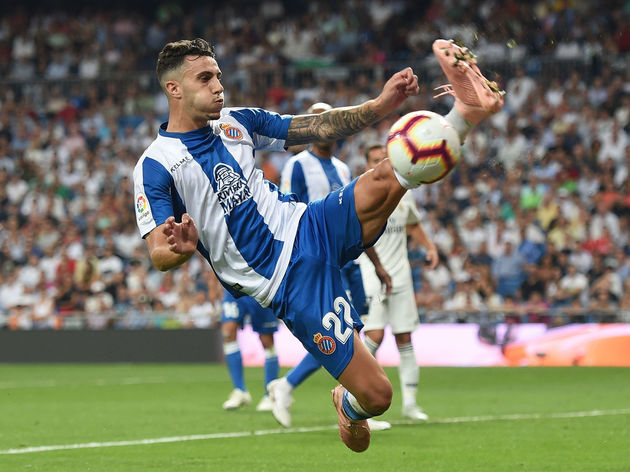 One team that look to be interested in his services as a result is Los Blancos, with Pericos Online (via ​AS) reporting that the Champions League holders could look to bring Hermoso back to the Santiago Berabeu at the end of the season.

They could do so however ​Real Madrid

Decent performance from Espanyol, nothing to write home about but important to keep their momentum at home. Mario Hermoso has had a very impressive start to the campaign. Goals aside, solid at the back and confident on the ball too. 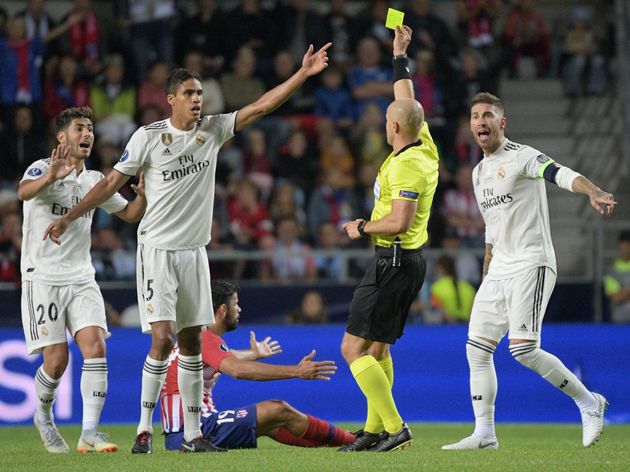