Serie A side Inter Milan are ready to resume their pursuit of Croatian star Luka Modric following positive talks over the summer.

The World Cup finalist, who walked away with the tournament’s Golden Ball, has had a splendid year playing in midfield for both club and country and was recently recognised as The Best FIFA Men’s Player for 2018. Modricwas one of Inter’s most wanted targets over the summer but, given ​Real’s understandable desire to keep him around, the two clubs could not agree over a transfer for the Croatian. Modric is understood to have been keen on a Nerazzurri move, with his wife and agent even offering him to Inter.

According to Italian publication Corriere dello Sport, the San Siro occupants are prepared to ramp up their efforts to acquire the influential midfielder. However, a deal is unlikely to be reached unless Madrid sign either ​Neymar or ​Kylian Mbappe, both of French side Paris Saint-Germain.

The two attackers have commanded the interest of Real president Florentino Perez, who is said to be ready to sanction what would be a world-record move for either star. 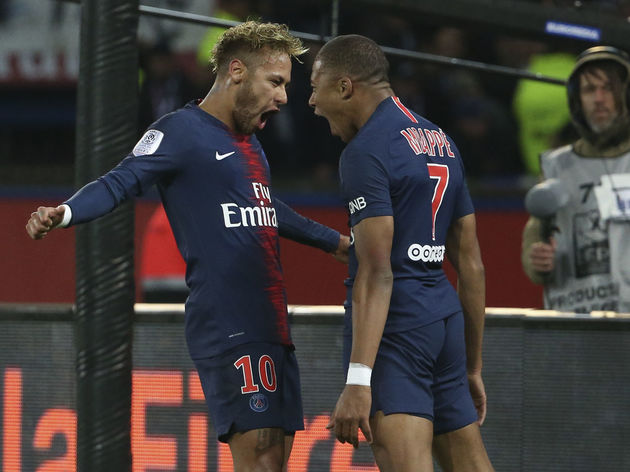 Cristiano Ronaldo’s summer departure has affected the club in a huge way and their poor start to the 2018/19 campaign has underlined their deficiencies in attack. Real have failed to score in their last four appearances, with their last goal being scored against Espanyol on September 22.

Since then, Julen Lopetegui’s troops have lost to Sevilla, CSKA Moscow and Alaves, also dropping points in a goalless draw with ​Atletico Madrid, a match they probably should have lost as well if we are to take that valid handball claim into consideration.

The side were forced to deny interest in the PSG pair during the summer, but reports indicate that they are very much on the hunt, especially now that there’s a ​Ronaldo-sized gap to address.