Serie A side Napoli have set their asking price for star centre back Kalidou Koulibaly, who is wanted by both Real Madrid and Barcelona.

The 27-year-old has emerged as one of the world’s top defenders since joining Napoli in 2014. He immediately became a key player in Naples​ and, under Maurizio Sarri, was given the chance to showcase his physicality and ability on the ball. His impressive form was recently rewarded as Koulibaly signed a new five-year contract with the club. 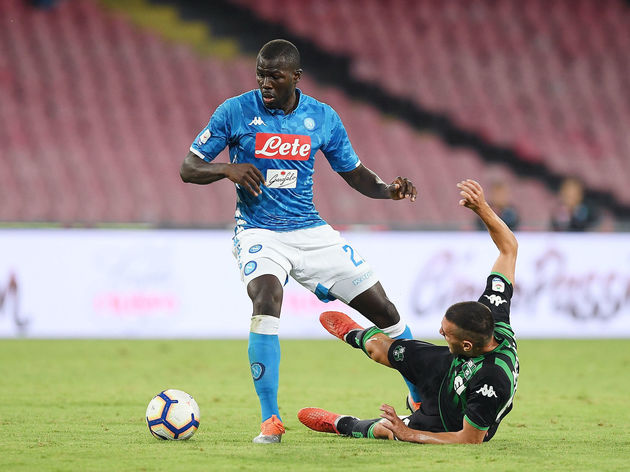 Italian outlet La Republicca, as cited by Calciomercato, state that ​Napoli will only consider an offer of at least

Kalidou Koulibaly was immense in both halves but in particular the first half where he kept Mo Salah quiet and won everything that came his way. Pushed his team forward in the second when they went in search of a goal. #NapoliLiverpool #Napoli #Liverpool #Koulibaly