​Real Madrid forward Gareth Bale has been ruled out of Wales’ crunch UEFA Nations League match against the Republic of Ireland, after sustaining a groin injury.

According to the Daily Mail, the 29-year-old will return to Spain in order to recover from the strain, and will be monitored closely ahead of Los Blancos’ Barcelonaaggravating 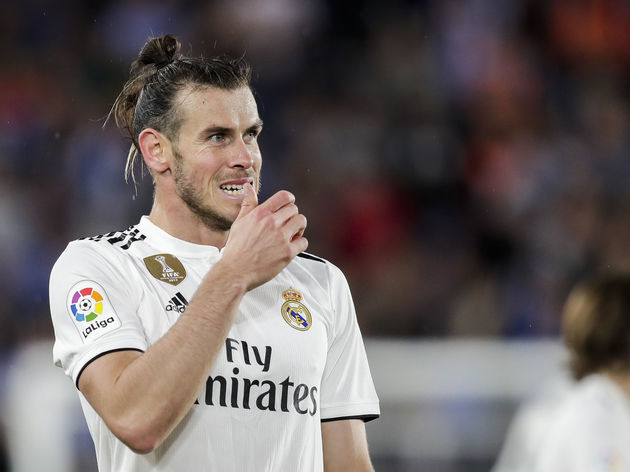 Ryan Giggs’ side are currently second in their UEFA Nations League group, a point behind leaders Denmark and two clear of Ireland, who will be eager to avoid relegation to the third tier.

With ​Los Blancos legend Cristiano Ronaldo now at ​Juventus, Bale has been afforded a more prominent role in the side this season. However, the club have had a rocky start to the campaign, and are currently in fourth place after a string of poor results. The inconsistency troubling a number of top sides means that they are still just two points off Sevilla at the top.

Meanwhile, ​Chelsea sensation Eden Hazard has ruled out a January move to Real Madrid, claiming that he doesn’t want to leave the Blues on bad terms. The Belgian ace is hotly tipped to join Los Blancos in the summer, but has ruled out the possibility of leaving before the end of the season, perhaps wary of angering Blues fans and derailing the club’s league title bid.