Sterling has just 18 months left on his current City contract – which is due to expire in June 2020 – with talks so far failing to yield an agreement that satisfies both player and club. 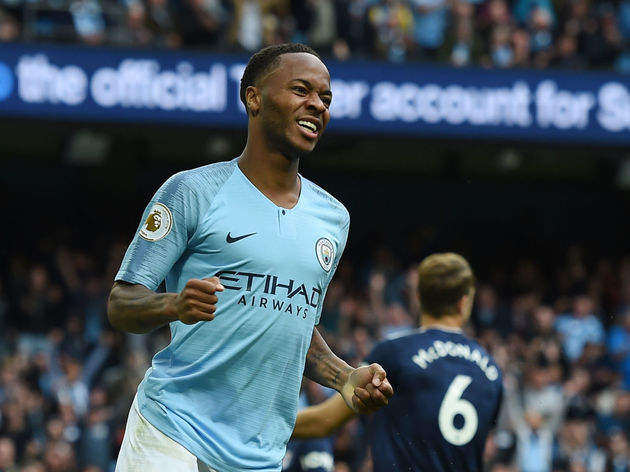 In September, The Guardian spoke of an ‘impasse’ in the negotiations. That report claimed that Sterling is seeking a significant raise on his current wages to ‘at least’ £220,000-per-week, a figure that would reportedly make him one of City’s top earners.

The situation is a delicate one for City. If they are unable to convince Sterling to sign a new contract in the coming weeks or months, they will almost certainly have to listen to offers for him at the end of the season to ensure that his value doesn’t continue to drop and potentially risk losing him as a free agent.

That scenario is supposedly the opportunity that Real are waiting for. And should it come to pass, City will likely not be short of other offers for a player who scored 23 goals last season.

The reality is, the figure (between £170,000 £180,000-per week according to differing reports) that Sterling currently earns is a very handsome wage, even by Premier League standards. The player and his advisers may well feel his contributions means he ought to be among the very top earners, but he cannot be far from it and is on incredible money as it is.

And what does he stand to gain if he leaves to join Real Madrid? The status and the acclaim of joining arguably the most revered club in history, certainly. But his immediate career trajectory promises to better if he commits to City and stays at the Etihad Stadium.

Sterling has been a different player since Pep Guardiola arrived in Manchester. From a supremely talented but infuriatingly inconsistent prospect, the England international has come on leaps and bounds under Guardiola’s guidance, particularly last season when things just seemed to click for him.

He finally found his feet in front of goal after a former reputation for squandering chances and at one point last was the key reason City were so far ahead in the title race. By the end of November last season, Sterling had scored three late winners and one late equaliser in Premier League games that were directly responsible for giving City seven extra points. At that time they held an eight point lead over Manchester United, which would have otherwise been just one. Sterling is still very young at the age of 23 and leaving Guardiola’s side to go to Madrid would be a significant risk. It would have been a different story had this been the Real of a year or two years ago, at their pomp and complete with Cristiano Ronaldo. But this Real is entering a period of transition. The old guard are…well, old, while the new guard are not yet in place, with new coach Julen Lopetegui not getting the results he would have hoped for so far.

Sterling could be part of that rebuilding process, but when he is already a key part of a team on the up with genuine Champions League winning ambitions of their own, why risk leaving? Moving abroad for English players is never easy, but to a team in transition combined with the intense pressure and Bernabeu goldfish bowl, now really isn’t the time.

Sterling has started seven of City’s eight Premier League games this season, as well as both games in the Champions League. He’s scored four league goals and provided two further assists, with only two of his domestic appearances not featuring a direct hand in a goal. 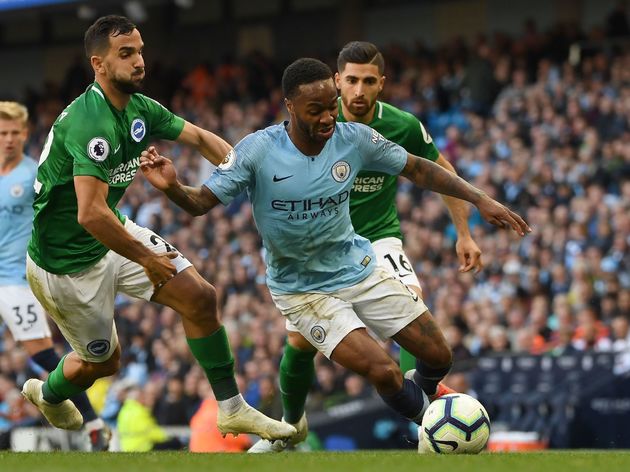 What’s more, City are very keen to keep such an important player, as Guardiola explained last month: “It’s well-known we’re delighted with him and would like him to continue. My club knows my opinion and we share that. After that it is the club and the agent.”