Borussia Dortmund midfielder Axel Witsel has revealed that moves to Real Madrid and Juventus collapsed earlier in his career, while insisting that he doesn’t subscribe to the idea that it is a dream to play in the Premier League.

Sitting down with WAZ 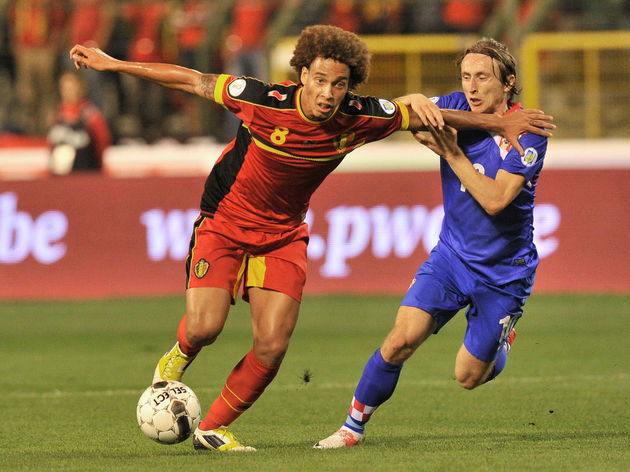 “Yes, that was 2012,” Witsel told WAZ. “There were discussions, but they decided on another player back then, if I remember correctly, it was Luka Modrić

“He was more experienced, I had just played my first year at S.L. Benfica – and then switched to

Witsel’s summer transfer to Borussia Dortmundwas his first to one of European football’s major five leagues, but the midfielder insists that he has no ambitions of one day moving to the Premier League – unlike many players from across the continent.