​Tottenham Hotspur legend Chris Waddle has warned the club that star midfielder Christian Eriksen will leave the team if they do not offer him more money, with Real Madrid and Barcelona believed to be interested in signing him.

The 26-year-old has been a key player for Tottenham in recent years and has emerged as one of the world’s finest creative midfielders since moving to London in 2013. He has racked up 57 goals and 71 assists in his 234 appearances for the club, and is regularly linked with a huge transfer away from the club. Speaking in an interview with ​Sportingbet (via the Sunday Ex​press), Waddle claimed that ​Eriksen will ask to leave the club if they refuse to offer him an increased salary. He said: “​Real Madrid​Barcelona

“This is where Daniel Levy decides what type of club he wants Tottenham to be and where he wants them to go. 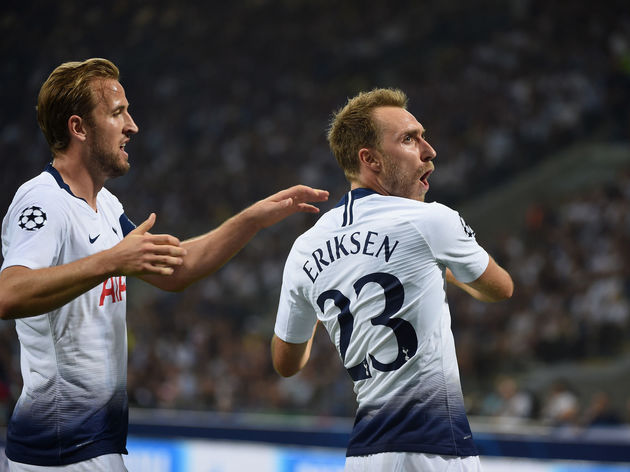 However, Eriksen is undoubtedly one of Tottenham’s star players and they will certainly have to take notice of his demands if he does ask for in improved wage.