His Los Blancos side have not registered a victory in five games and have only scored once in that time, as they struggle to capture any sort of form without Cristiano Ronaldo. A negative performance or result against Czech Republic champions Plzen will all but seal Lopetegui’s fate and see him part ways from the, who are already close to sacking him according to ​Sky Sports.

Check out the breakdown of the game below.

Real Madrid have just broken an unwanted record, meaning Lopetegui will be known for being the manager that managed Los Blanco’s to over seven hours and 45 minutes without a goal – a record that had stood since 1985. This is only one of the many problems for Madrid.

The sale of Ronaldo seems to have been the start of the issues for Madrid, which seems to have had a major psychological effect. Their recent 2-1 home defeat to Levante summed up their horrible start to the season.

For a fixture like this, the Madrid faithful would always be brimming with confidence, but their recent run of form seems to suggest anything could happen.

Michael Krmencik Is Plzen’s top goalscorer in all competitions this term with nine goals, and he will fancy his chances against Varane if the Frenchman’s performance against Levante is anything to go by. 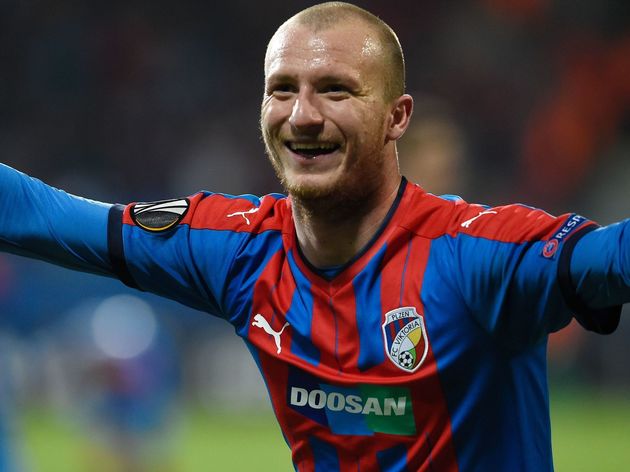 World cup winner ​Varane​ looked shaky and lethargic against Levante, and was caught sleeping on many occasions by the Levante attack.

Krmencik has already struck twice so far in the Champions League this term and Varane will need to watch that he doesn’t underestimate Krmencik’s ability. Varane should be able to do enough to silence Plzen’s hitman, but if he still has the effect of his Levante performance in his system, it could spell trouble for the Madrid faithful.

Toni Kroos and Nacho Fernandez weren’t thrown into the mix against Levante but it is likely that the pair will return to the Madrid side in some capacity. Dani Carvajal is still side-lined with injury whilst Gareth Bale looks set to make a return to the starting XI. Real Madrid are struggling right now, but a test against inferior opposition should provide them with a welcome break from La Liga action before a mouth-watering El Clasico fixture on Saturday. 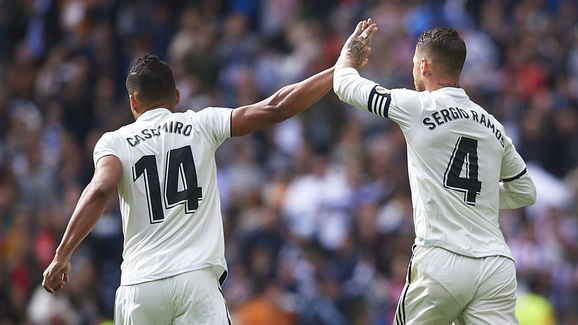 Plzen will go to the Bernabeu full of confidence perhaps given Madrid’s recent form. Los Blancos however should be too much to handle for their Czech counterparts.