The Germany international was decisive in feeding his forward players and he was simply a class above his counterparts – and he made it known in the only way he knows how.

Toni Kroos is in the MOOD today 

Kroos is simply incredible tonight, the maestro is back  #rmaplz

It was a case of what might have been for the 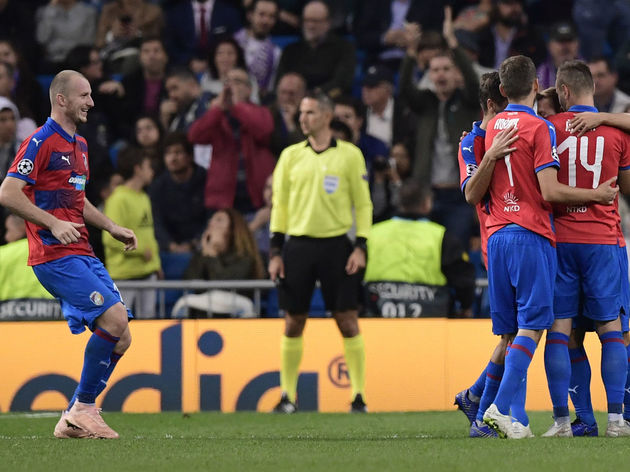 Hrosovsky was the man to

Real Madrid must now re-focus their attentions to the league, as leaders Barcelona await on Sunday at Camp Nou, where Los Blancos have the opportunity to secure their first La Liga victory since September against their fierce rivals. 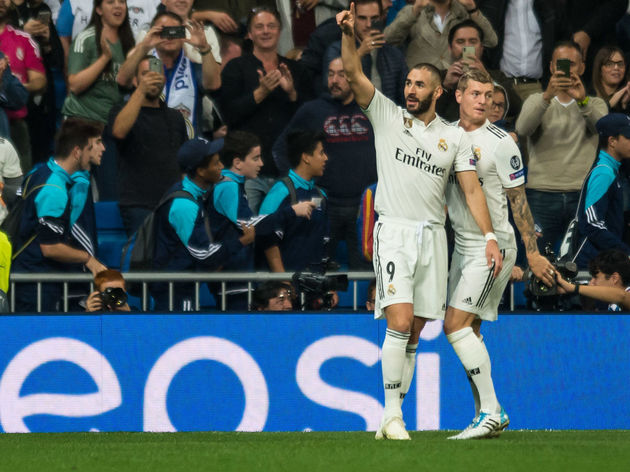 The three points obtained by Los Blancos at the Bernabeu keeps them level on points with Roma on the top of Group G.