Icardi has been linked with Chelsea, where he has been apparently been identified as an upgrade on the misfiring Alvaro Morata, as well as Real Madrid and former club Barcelona. 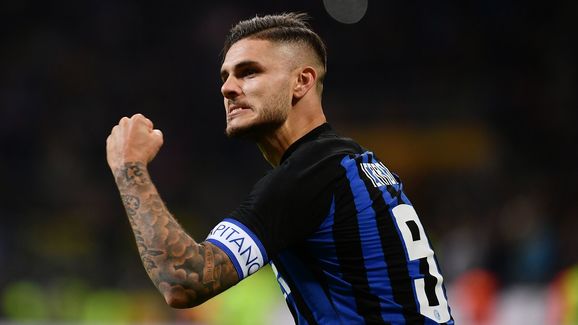 “I do not know if everything that is published is true. I always say that I am very good with my family at Inter, I have no intention of leaving. Offers came in the summer but I have neither the need nor the desire to leave,” he is quoted as saying by AS.

“Offers always arrive. At the moment I am very calm and I am focused on what we are doing with the team of which I am a captain. We are going to play in the Champions League and the offers will not move me,” the player added.

After a battle for his signature that included the likes of Real, Arsenal and Liverpool, Icardi joined the youth ranks at Barcelona when he was 15 and spent three years at Camp Nou before eventually deciding to leave for Sampdoria in Italy in 2011.

It was there that he made his debut in professional football the following year, moving on to Inter and establishing himself as one of Europe’s most prolific strikers. 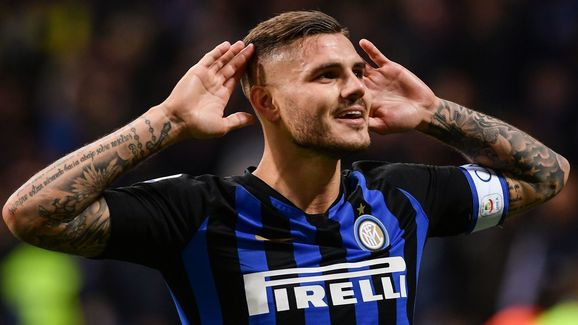 Now, as he prepares to face his old club in the Champions League, Icardi insists that he has no regrets about walking away from Barça.

“I did not even think about it when I went to Italy. The decision was made at the time. I knew it was going to be difficult to play in Barcelona. I did not hesitate one second. I am very happy with the decision I made,” the Inter talisman explained.