The Germany legend insists that after years of producing impressive performances and claiming the Premier League’s Golden Boot twice, the England international faces the biggest decision of his career about whether to stay at Spurs, or move abroad and potentially join Real Madrid. 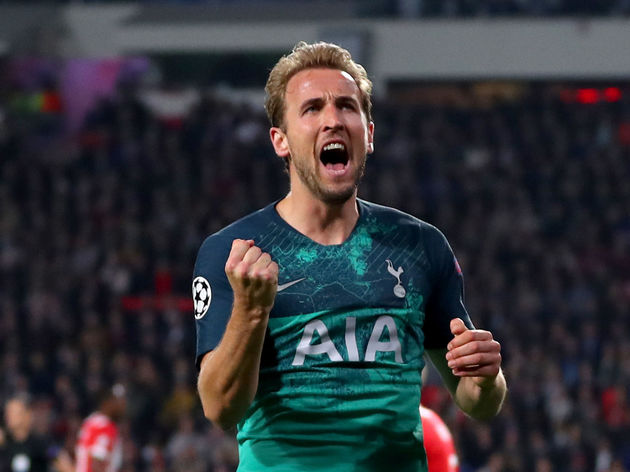 Writing in ​The Sun, Matthaus said: “There was a lot of talk about ​Harry Kane after his performance for England in Spain last week. But the way he played was no surprise for me.

“Harry has been one of the top strikers in the world for three or four years now. Look at the numbers and the performances he has put in, for ​Tottenham and England.

main example is Harry Kane scoring less goals but all round game (deeper role) has improved,

he is genuinely World Class 

“Maybe in the World Cup he wasn’t the Kane I was looking for, even though he won the Golden Boot. He lacked the movement and aggression I expected.

“But in Seville his movement was better, sharper and quicker, he looked fitter. So it was inevitable people started talking about him moving to Spain again. Let’s be honest, it’s not a question of whether he would be ready next summer or the one after, or the following year. He was ready last week.” Whilst Matthaus acknowledged the lure of moving to a club like ​Real Madrid, the German revealed he would understand if Kane made the decision to stay at Spurs and see out the rest of his career at his boyhood club.

“For one thing it would upset the Tottenham fans – and that’s something he couldn’t do because the relationship he has with them is special.

Harry Kane in the Champions League:

“I know he loves Spurs. You can tell by the way he talks about the club. He might want to stay there for his whole career, breaking all the scoring records, being there for the first ten years of the new stadium, being a Tottenham legend.”

Matthaus however, insisted that were Kane to decide that it was time to move on, then it would have to happen within the next couple of years and that people would ultimately understand his reasons for leaving.

 Sergio Ramos: “Harry Kane for example is a really physical striker but also really skillful, he surprises a lot of defenders but he won’t surprise me” pic.twitter.com/kk59mrTFzu

He added: “He’s 25 now. If he does not go in the next two years, by the time he is 27, he will never leave. If he did, Real are the only club that would be right for him.

“Real shine brighter than any other club in the world. If it happened, everyone would understand, nobody could be angry.”