Former Swansea boss Brian Laudrup has reportedly rejected an approach from Real Madrid  over their managerial position following the sacking of Julen Lopetegui.

The Spaniard was relieved of his position as Los Blancos head coach following a dreadful start to the season, with his last game in charge of the club resulting in a 5-1 demolition at the hands of Barcelona in El Clasico.

Santiago Solari has taken charge on an interim basis but the club are keen on appointing a long-term successor.

Negotiations with former Chelseaboss Antonio Conte have since fallen through, with the Italian reportedly put off over a statement made by Sergio Ramos. The club are also reluctant to bring Conte in as he is said to have already made demands over transfers, an issue that saw him fall out with both Chelsea and Juventus.

According to AS, Michael Laudrup has also rejected the opportunity to coach Real. The former Swansea manager is described as having love for the club, but he is not impressed by the current situation or ‘future prospects’.

The report also claims there is ‘nervousness in the offices of the Bernabeu’, with a clear favourite for the full time position failing to emerge as of yet. 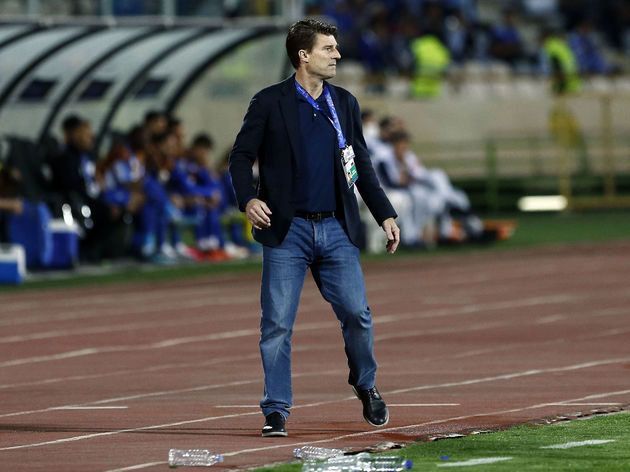 However, Laudrup clearly doesn’t feel the same way, although his representative claims he would love to coach Madrid in the future.