Santiago Solari has been installed as interim coach for the next couple of weeks while a permanent successor to Lopetegui is found and there is growing belief that Martinez could be the man for the job moving forward. Martinez appears to have moved ahead of ex-Chelsea boss Antonio Conte, with the Daily Mail reporting that ‘key figures’ in the Madrid dressing room were against the Italian coming in – he famously had a number of fall outs with players during his time at Stamford Bridge.

Martinez is currently riding a wave after guiding Belgium to a best ever third place finish at the World Cup. The Red Devils have also since risen to the top of the FIFA World Rankings and are also top of their UEFA Nations League group.

But while the Spaniard, who guided Wigan to an unlikely FA Cup final triumph over Manchester City in 2013, is said to now be the ‘favourite’ for the job, the Mail also notes that there is yet to be an approach to either his long-term adviser, Chris Farnell, or the Belgian Football Association.

Martinez remains under contract with Belgium until 2020 and does not have a release clause. 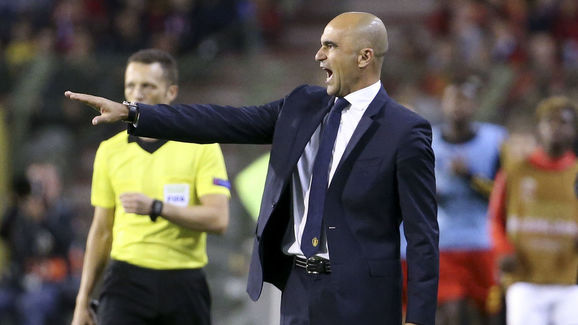 Lopetegui was let go just four months after being appointed successor to Zinedine Zidane, losing his chance to manage Spain at the World Cup as a result.

Real’s form has been poor this season, losing five of their last seven games in a run that culminated with a 5-1 humiliation at the hands of the Barcelona in the first Clásico of the campaign.

Despite that, it has been claimed in Spain by journalist José Ramón de la Morena on Onda Cero radio station that Lopetegui was actually ‘surprised’ when he was informed of his dismissal. 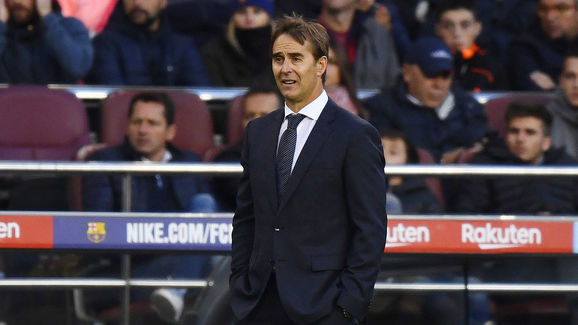 The 52-year-old was allegedly expecting the call from Real officials to be a message of support and, given the run of recent results, the Bernabeu hierarchy were apparently therefore befuddled to see that Lopetegui was shocked by the decision.