Real Madrid winger Lucas Vazquez could possibly leave the Bernabeu in the wake of manager Julen Lopetegui’s sacking, according to a sketchy report.

Madrid’s wretched start to the 2018/19 campaign has resulted in the Spaniard being relieved of his duties as the club’s boss, with Castilla manager Santiago Solari stepping up to take charge of things in the meantime. ​Don Balon claim players such as Vazquez, Isco, Sergio Ramosand Marco Asensiocould follow Lopetegui out the exit door soon, with the former tipped as the most likely to leave.

The Spanish winger is understood to be a target for Premier League sides Liverpool, Chelsea and Arsenal, while Italian Serie A outfit Roma have also been credited with an interest. 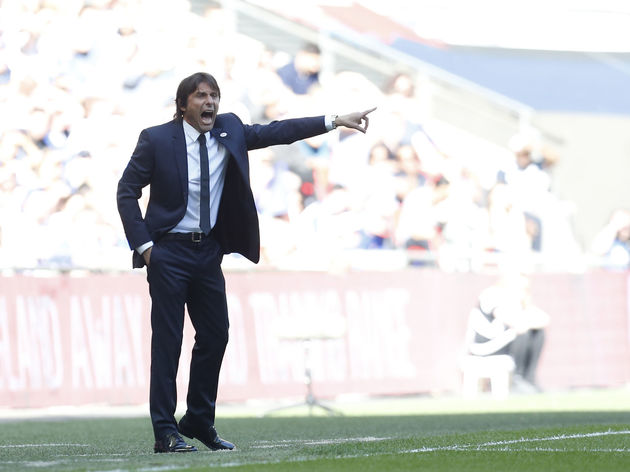 Conte is said to be hesitant to take up the role after catching wind of a statement made by the outspoken Ramos. Madrid, meanwhile, have been put off by the coach’s demand for a new central defender and a new striker.

Given that it’s unlikely the former Blues boss succeeds Lopetegui, Don Balon’s report probably doesn’t carry any weight. Plus, there’s nothing to suggest that the manager has any negative reservations over the player or his playing style in any case. Earlier reports have also revealed that Michael Laudrup has rejected an offer from the club to become their new boss as he isn’t comfortable with the current state of affairs, nor is he hopeful over their future.