With Julen Lop​etegui fired in the aftermath of the humiliating 5-1 loss to Barcelona, Real Madrid will look to put their terrible start to the season behind them when they face Real Valladolid in La Liga on Saturday.

On paper, it would seem like the kind of fixture caretaker manager Santiago Solari and his team need to make themselves feel a little better about things. However, with 13 points from their last possible 15, As expected, in the 84 times these two have faced off in La Liga, ​Real Madrid are the team with superior record. The Meringues have won a whopping 53 times, whereas Valladolid have only come out on top in 14 meetings. The teams have also drawn on 17 different occasions.

There’s not much that can be said of Real Madrid’s recent form – well, there’s plenty, it’s just you’ve probably heard it all before​.

Last time out in the league, they got spanked by their bitter rivals Barcelona and Lopetegui was consequently fired. Times are tough for Ramos and co, but a midweek cup win over Melilla will at least have a few players feeling a touch better about themselves. Real Valladolid are another story altogether. Since returning to Spanish top flight football for the first time since 2014, the Blanquivioletasattention

Considering the form of both teams coupled with Madrid’s injury hit backline and their lack of a real manager, this could be another tough day at the office for Los Blancos.

Solari will be keen to make a good impression during his role as interim coach, with it still unclear who Madrid will turn to next to fill the Bernabeu managerial hot seat. 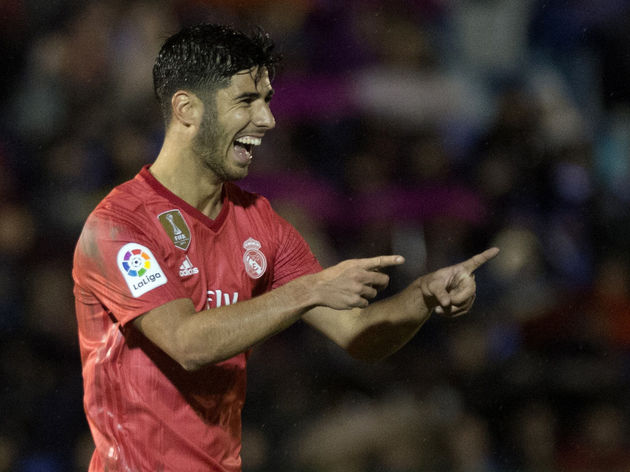 But expect Real Valladolid to start well and make the home team really work for it. Their form is frighteningly good and there’s not a team in La Liga who would want to face these guys right now.

However, desperate to kickstart their season, Real Madrid might just burst Valladolid’s bubble on the day.