The Spanish giants parted ways with Julen Lopetegui in October following an embarrassing 5-1 defeat to arch rival Barcelona – which topped off what had already been a poor start to the season. Florentino Perez opted to appoint Real Madrid B manager Solari as temporary manager whilst the club searches for a permanent replacement, with a number of names being thrown around in the media.

None more apparent than current ​Tottenham boss Pochettino – who was tipped to become manager in the summer before Lopetegui won the race to become manager of ​Los Blancos – although there has been no reported contact made between the two parties. 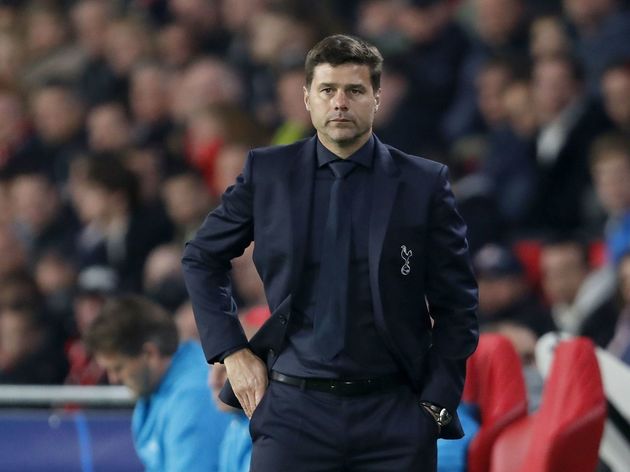 There has yet to be any confirmation as to when Madrid will appoint a permanent replacement, however former Real Madrid midfielder McManaman has revealed that he believes Solari will remain in charge until the end of the season, where Pochettino will then be appointed as the new manager.

He told BeIn Sport (via The Express): “I think they’ll be with Solari until they can see a way to get Pochettino. I think Real Madrid are very close to winning again. If he keeps the job for the next four games, I can see him succeeding and I can see Florentino stuck to him.

“It worked that way when Zidane took over and got the right results and I think it will work with Santiago Solari. But it is a different character from Zidane. I think they’ll go with him until they can get Pochettino. Just because I can not see them succeed this year and I think Solari would need success.

“They look behind other teams and behind Barcelona in ​La Liga. It does not look like they’re going to do anything in the Champions League, so unless they do an incredible business in January and have incredible luck, I can not see their success. And, if you do not succeed, they will probably change in the summer.” 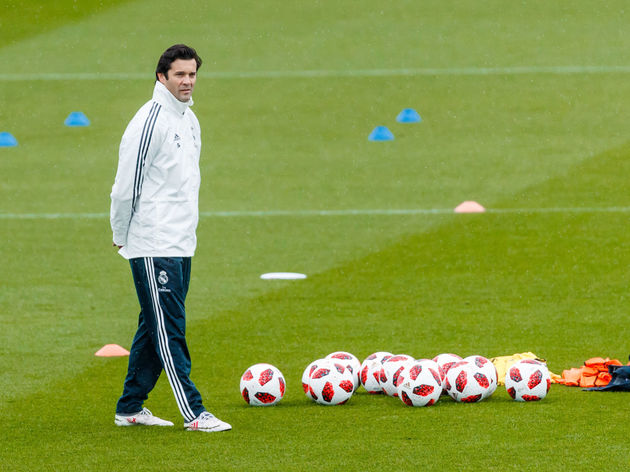 Solari will take charge of his first game when his Madrid side host Real Valladolid at the Santiago Bernabeu on Saturday afternoon, where he’ll be hoping to stake his claim to become the permanent manager of Real Madrid.