​Former Monaco manager Leonardo Jardim has emerged as a potential candidate to take over at Real Madrid, who are in the midst of searching for Julen Lopetegui’s successor.

Lopetegui was relieved of his duties in Madrid following the 5-1 humiliation at the hands of Barcelona, with reserve team manager Santiago Solari assuming temporary control of the side. Solari helped guide the team to a 2-0 victory over Valladolid on Saturday, but the club are still looking for a permanent replacement for Lopetegui. Spanish outlet ​Marca claim that ​Real are now considering Jardim as their next manager. Jardim earned many plaudits for his success with Monaco, who won the Ligue 1 title during the 2016-17 season.

During Jardim’s time in charge, Monaco emerged as one of the most exciting teams in Europe. The likes of ​Kylian Mbappe, ​Fabinho and ​Thomas Lemar were all given the chance to impress and have all earned huge moves to some of Europe’s biggest clubs.

However, after a tough start to the current season, Jardim was sacked by Monaco in October and replaced with ​Arsenal legend Thierry Henry. 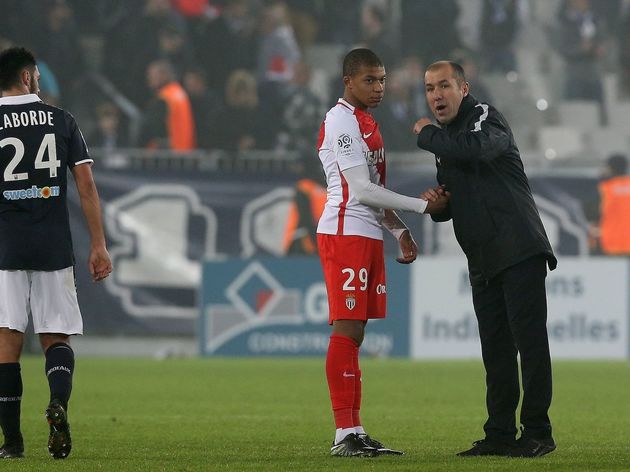 Marca also state that Real are eager to give Solari the chance to succeed and earn the job on a permanent position, but everyone involved is believed to understand that Real must continue their hunt for a new manager if Solari’s appointment does not work out.

​Tottenham Hotspur manager Mauricio Pochettino has been heavily linked with a move to Madrid, but Marca state that Real have given up in their pursuit of the Argentinian, who is not prepared to consider leaving Tottenham. 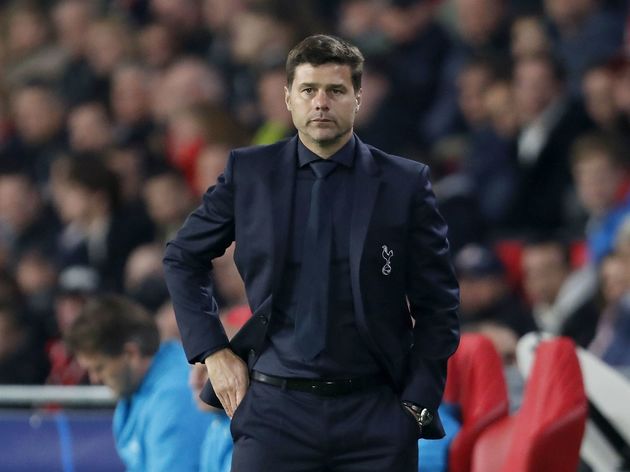 The likes of Arsene Wenger and former ​Chelsea manager Antonio Conte have also been linked with the vacant position, suggesting that Real are considering a vast number of potential candidates.

Solari is very highly thought of in Madrid and it is hoped that he will be able to reverse the team’s fortunes as soon as possible. The victory over Valladolid ended a period of five consecutive matches without a win, and Real will be eager to catch up with rivals ​Barcelona, who boast a seven point lead over Real in ​La Liga.