​Real Madrid are believed to have started compiling a list of potential targets to sign in the January transfer window, with the likes of Santos wonderkid Rodrygo and River Plate defender

Los Blancos got the season off to a terrible start, with their new manager Julen LSantiago Solari appears to have steadied the ship, having won all three of his matches in charge thus far, but the club are likely to target the January transfer window to strengthen and keep their title challenge alive. According to Spanish outlet Marca, young talented stars are top of the club’s agenda, and they will first attempt to bring forward a deal already thought to have been struck for Rodrygo – with the hope being to bring the 17-year-old forward to the Bernabéu in January rather than next summer.

Powerful defender as the heir to Sergio Ramos, and is an Argentina senior international already at the age of just 20. In addition to the aforementioned starlets, Rtargeted 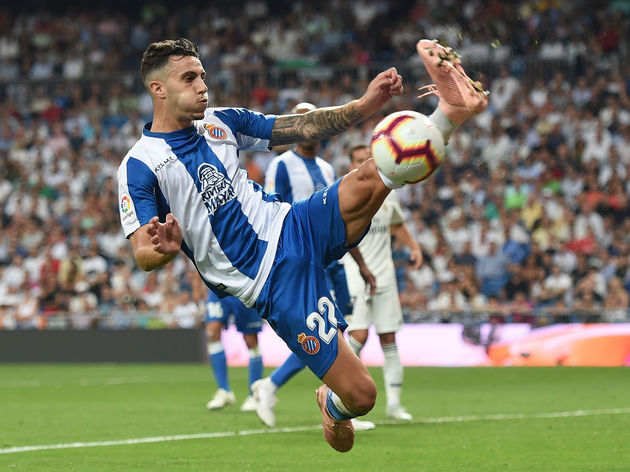 The report also states that ​Los Blancos are in the market for an established midfielder and striker, but claims that the club have not yet decided which players to pursue. Certainly, as the club lie seven points adrift of league leaders ​Barcelona, new signings will be a major boost to their chances of hauling themselves back into the title race.

Meanwhile, regarding​held off until after the Copa Libertadores final