​Arsenal are interested in signing Espanyol’s Spanish international defender Mario Hermoso in January, according to reports.

The Gunners sit fifth in the Premier League but have the worst defensive record among the top five, having conceded 15 goals. Hermoso, meanwhile, has made a name for himself in La Liga this season, helping Espanyol reach fifth place after 12 games. 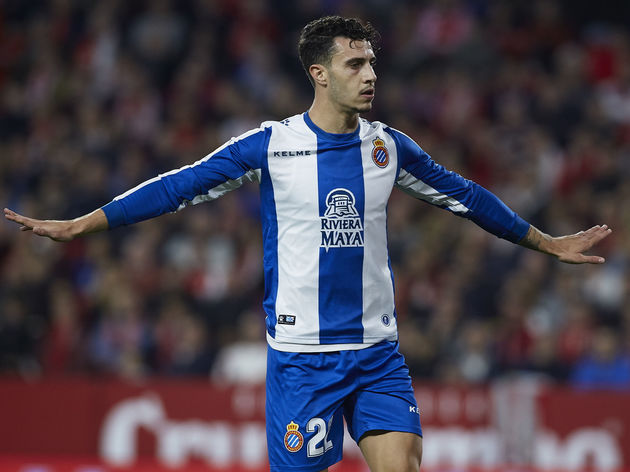 His good form is reported to have sparked interest from Arsenal, with The Sun claiming that they are preparing a bid in the upcoming winter transfer window. They face competition for his signature from Champions League holders ​Real Madrid though, with the Spanish giants reportedly keen on re-signing a player they allowed to leave last summer on a three-year deal.

Los Blancos do have a buy-back option inserted into his contract, and recent reports have suggested that Real’s hierarchy are preparing to activate that clause. Should they do so, it is likely that he will prefer a move back to his boyhood club, rather than opt for a move to England.

Should they miss out on his signature, Unai Emery’s Gunners side will no doubt look at other potential targets to reinforce their depleted backline. They have struggled to cope with injuries to skipper Laurent Koscielny and £17m signing Sokratis Papastathopolous this season, with Rob Holding and Shkodran Mustafi currently their only other fit options in central defence. Hermoso has played every minute of Espanyol’s league campaign and has helped Blanquiazules keep five clean sheets in that time. They have the second tightest defence in the league (conceding 10), with only Diego Simeone’s Atlético Madrid having bettered their efforts so far.

He has also been called up by Spain for the forthcoming international break, and is viewed by some as a potential heir to Sergio Ramos’ throne both for club, and country.