​Cristiano Ronaldo has reportedly proposed to his girlfriend, Georgina Rodriguez, and the couple are set to get married soon.

Ronaldo has opted to spend the international break on holiday with his family in London. He has visited the Royal Opera House and was also present for the ATP Finals tennis match between Novak Djokovic and John Isner. 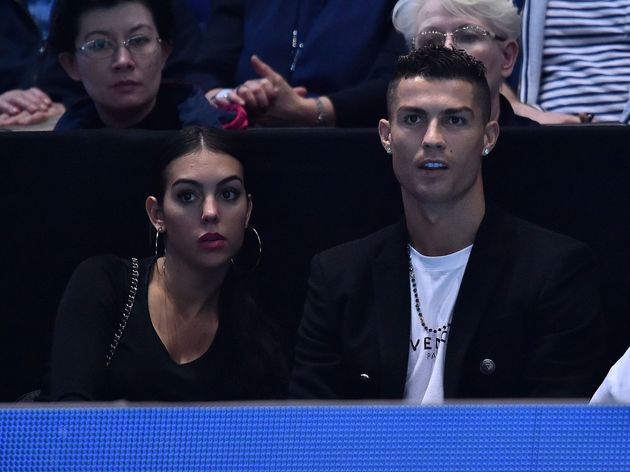 “It was the first birthday of his daughter Alana Martina. Ronaldo and Georgina marked the occasion in style.

“His group were in and out of Scott’s in little over 15 minutes. They hadn’t booked and just rocked up and sat at the bar.

“They had about a glass and a half of wine each before rushing off to watch some tennis. They didn’t even finish the second bottle. 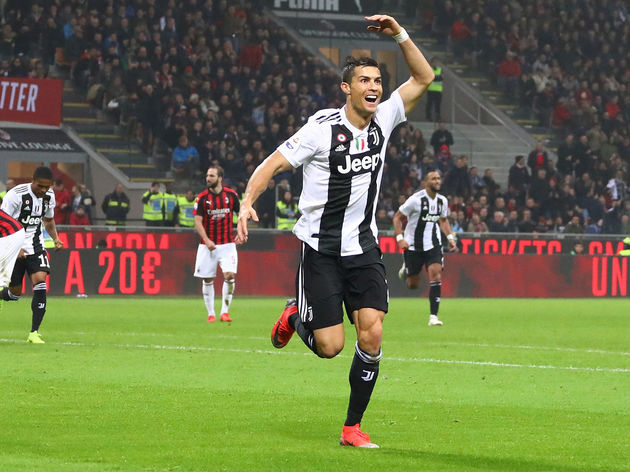 “But the bill was £27,000. It was just small change to Ronaldo – he didn’t blink an eye. It was the talk of the restaurant all night.”

The first bottle was the world’s most expensive wine,